The Rockstar game is more popular than ever on Steam. This week it has reached its maximum number of concurrent players since its launch three years ago on PC.

There is no doubt that Red Dead Redemption 2 is a great game. What’s more, it was one of the masterpieces of the last generation that had the misfortune to meet God of War in contention for GOTY 2018. And it remains one of Rockstar’s brightest games.

Despite Red Dead Online no longer receives content updatesthere are not few players who discover for the first time the history of Arthur Morgan in the American West.

Red Dead Redemption 2 is an indisputable success on PlayStation and Xbox, although it did not have the same luck on PC (it arrived a year later, in 2019).

At least, to date. And it is that, despite the fact that nothing new has been released for the Rockstar title, red dead redemption 2 is living a second youth on Steam.

On November 26, Red Dead Redemption 2 reached its peak number of concurrent players on Steamand, although there is an explanation, we cannot help but be happy about this masterpiece of the video game.

Red Dead is more popular than ever before on Steam

Despite the fact that the Rockstar title was launched three years ago on the Valve platform (specifically on December 5, 2019), it has never had as much of an impact as it does now.

As we can see in SteamDBRed Dead Redemption 2 reached its all-time peak of players just two days ago, accumulating 66,492 simultaneous players on PC platform. For what is this?

Attention, because Red Dead Redemption 2 has never achieved such popularity in the three years that it will soon be on PC. Until two days ago the record was 55,271 simultaneous players. 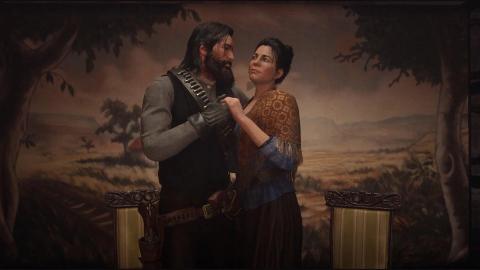 It’s all due to the extraordinary campaign of Steam Autumn Sale 2022 offers, added to the promotions for Black Friday and the wave of discounts on Take-Two games (publisher of Rockstar and 2K Games).

red dead redemption 2 It could be obtained for less than 20 euros on Steam until very recently, a price for which many decided to embark to the Wild West.

Steam Deck: versions, features, compatible games, price and everything you need to know 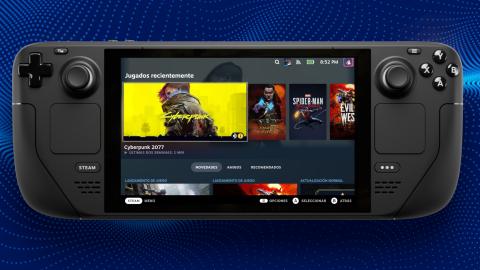 A clear sign that, even if they are games from a few years ago, Steam offers never feel bad to anyone. Who knows, maybe Rockstar will be encouraged to relaunch Red Dead Online seeing the success of its game on Steam.

Red Dead Redemption 2 is, to date, the most recent installment in the Rockstar saga. You can enjoy it in PS4, Xbox One and PC, as well as PS5 and Xbox Series X|S through backwards compatibility. Will we see a third part after GTA 6? Or maybe the rumored Red Dead Redemption remaster?