You can already get four Valve classics at a bargain price on Steam, both separately and through a compilation with a 55% discount.

It never hurts to refresh your memory… nor does it hurt to enjoy authentic video game classics that marked a before and after. Are you a PC gamer? In that case you cannot miss this great offer for the Steam Autumn Sale 2022 campaign.

It has been a nice year for Valve, both for the launch of Steam Deck and for the enormous success that their F2P (Counter-Strike Global Offensive, Dota 2 or Team Fortress 2) have achieved.

Until next November 29 you can take advantage of a series of offers on Valve classics, both separately and on the Valve Complete Pack compilationthat has a 55% discount.

Timeless gems like Left 4 Dead, Half-Life, Portal or Counter-Strike are available at bargain prices (and we’re not exaggerating) on ​​Steam, with exorbitant discounts of up to 90%.

It is the best possible opportunity to add these classics to your Steam library, and thus revive some of the most important works in video game history (and standard bearers of PC Gaming). 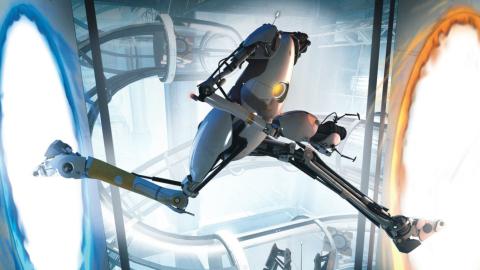 Whether bundled with the Valve Complete Pack or separately, many of Valve’s most iconic games are available at very low prices on Steam. You can not only enjoy them on your PC, but also on Steam Deck.

We can start with Half-Life, Valve’s iconic FPS franchise that has numerous titles on discount. We are talking about the 1998 original, its sequel (also by episodes) and the recent Half-Life Alyx, although the latter is not included in the pack. 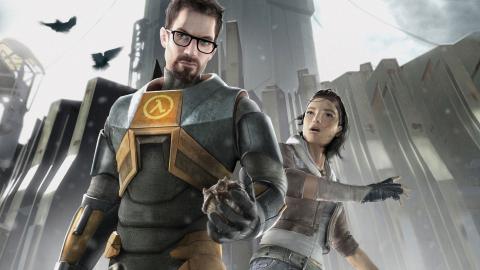 There are also options for zombie lovers. Do you remember Left 4 Dead? Back 4 Blood may not have quite convinced you, so you can go back to the classic Valve formula.

Currently Left 4 Dead and Left 4 Dead 2 can be purchased for 0.97 each (does not reach the euro), and in the case of the second we are facing the lowest historical price. It’s a bargain any way you look at it.

The same goes for Portal, the masterpiece of the puzzle genre, which will also soon receive a ray tracing update. You can get both Portal and Portal 2 also for 0.97 euros on Steam.

How to unify all our PC games in a single application? We explain how to configure Steam, GOG and GeForce Experience 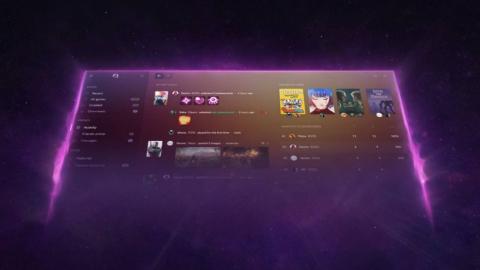 To round off this offer, other Valve classics such as the Original Counter-Strike, Day of Defeat or Deathmatch Classic they can also be obtained at a bargain price on Steam. Remember that these discounts will only be active until November 29.

If shooters are not your thing or you have already played these classics, we remind you that you can still get a masterpiece of management and strategy at its lowest price ever, or take advantage of many other offers from Steam Autumn Sale 2022.