Vampire Survivors is updated with a secret character and a new setting, among other news

The creators of Vampire Survivors announce a small content update for the game, which adds (among other things) a new stage and a secret character.

There is no doubt that Vampire Survivors is one of the great surprises of this 2022, although the game was actually available since last year in early access. In addition, the poncle title has made the leap to consoles for the first time, thanks to Xbox and Game Pass.

There are many arguments to give a chance to Vampire Survivors. It is hilarious, simple and it is also cheap, although it is true that its high difficulty is not a tasteful dish for everyone.

It is difficult to explain what Vampire Survivors is, although we could define it this way: It is a roguelite where time is a fundamental factoras well as the movements and our position during the battle (we do not control the character).

From there, Vampire Survivors offers different settings and characters (many of them hidden or unlockable) to get players hooked. And that’s not to mention all the items.

A new update arrives today for Vampire Survivors on Xbox and PC. Mainly a new character is added, a very particular setting and new achievements, among other things.

The new update for Vampire Survivors is now available on Xbox Series X|S, Xbox One, Windows, Steam, and Game Pass. From poncle they have confirmed their news in a new title trailer.

With this update the character of Scorej-Oni is introducedwhose abilities will surprise his players… especially the seal enhancer. This allows you to seal 10 or more items in a single game.

What is Seal? Basically turn items into gold coinswhich in the long run can be tremendously useful in a game. 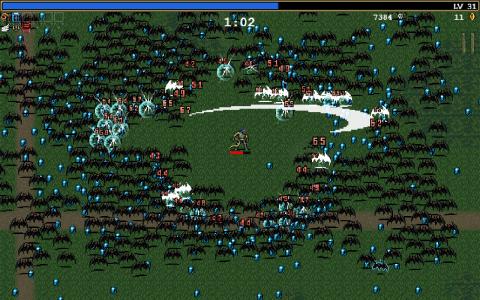 And best of all: sealing an item doesn’t permanently remove it, it translates it into currency, but you can use it again later if you need to.

As for the new scenario, Tiny Bridge is a challenge that puts you in the middle of a bloody vampire war. It is more or less the perfect recreation of what the title of Vampire Survivors itself implies.

Players find themselves in the middle of this conflict, and they will have to use their cunning and skill to avoid attacks from both sides. To unlock it you need to reach level 80 in Inverse Gallo Tower. 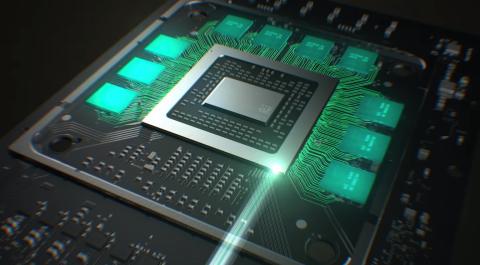 Apart from these novelties, the update also adds two new achievements for Vampire Survivors on all platforms.

Vampire Survivors is one of the most special games of 2022, which for now we can enjoy in Xbox Series X|S, Xbox One and PC. No Switch or PlayStation versions have been announced, but you can play it at no additional cost on Game Pass.