The Witcher 3 next-gen adds a DLC with content from the Netflix series, including one of the most controversial elements of the series… and to its regret, most iconic.

The Witcher 3 Wild Hunt it will finally receive an optimized and native version for next-generation consoles, PS5, Xbox Series X|S, with an update that will also come to PC, with multiple technical improvements, such as 4K, 60 fps and ray tracing.

This version of The Witcher 3 (which will be a free download if you already have it on PC, or on PS4 and One if you have PS5 and Series X) will also include multiple quality of life improvements (an option to hide map icons, for example), and other kinds of graphical improvements.

In addition, there will be new content, such as a new mission (which we don’t know much about) that will give us cosmetic content based on the Netflix series The Witcher.

There is no skin for henry cavill… but there is a “wink” to one of the most controversial things in the series, at least from the first season… 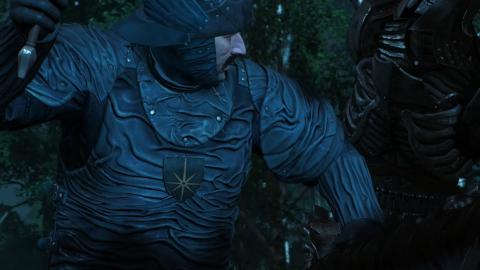 This DLC for The Witcher 3 based on the Netflix series will add new armor for Geralt, but it seems that it will also change the appearance of some NPCs, such as Jaskier… or the soldiers Nilfgaardians.

In the trailer you can see a scene with some soldiers wearing this armorwhich looks like a wrinkled shirt, despite being a breastplate.

It doesn’t make any sense, and it’s a design that fans didn’t like at all when they first saw it in season one… to the point that they completely changed it in season two. 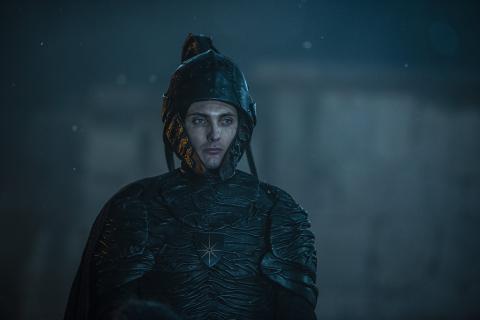 Until the December 14thwhich is when this next gen version of The Witcher 3 comes out, or until the patch notes are released, we won’t know exactly how you get this armor, if it’s just an aesthetic variant for soldiers… or if we can dress our Geralt with her, something that some of the fans of the series would surely like.

At the moment, this content is only confirmed for the PS5, Xbox Series X and PC versions, but CD Projekt RED said that the new Netflix content would also appear on the other versions of the game, including Switch.