Magic The War of the Brothers: the 10 best cards, all the news and what you need to know

The Brothers’ War is the new expansion set for the hit card game Magic: The Gathering, which continues to renew and expand its possibilities with the arrival of new cards and mechanics to keep the game alive.

Wizards of the Coast continues unstoppable launching expansions for its successful Magic The Gathering collectible card game, which in recent times has received the expansions Streets of New Cappena, Kamigawa, Strixhaven, Kaldheim or Adventures in the Forgotten Realms, the first crossover with Dungeons & Dragons.

Now I know now the new expansion set The War of the Brotherslaunched a few days ago in our country and from which, as usual, we are going to review its main novelties. 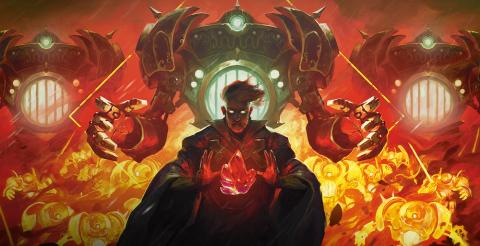 As has happened in other expansions, The Brothers’ War introduces new mechanics to Magic The Gathering, along with other details that don’t hurt to know, plus a host of new cards.

Therefore, in this report we are going to tell you Everything you need to know about Magic The Brothers War, starting with the new mechanics and continuing with a selection of what, for us, are the best cards in this new set.

The new mechanics of Magic: The War of the Brothers

If we start with the new mechanics, in this Magic’s new expansion Some accounts are introduced, such as Prototype, Unearth or Power Stones, among others.

Depending on how you go in the game you will choose how to launch the letter as best suits you. 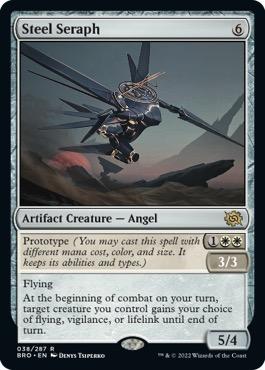 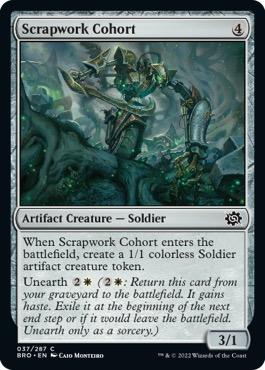 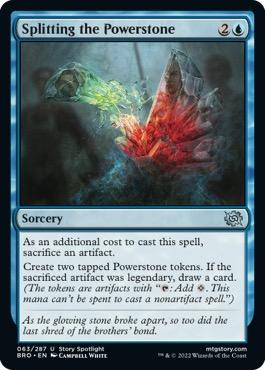 It is a mechanic that returns after a long time and consists in the fact that you can only use it if the creature is in the graveyard and it will use said ability depending on what it does.

In this case, you would pay two colorless mana and one white mana and it would return to the battlefield during the next turn, but the card would be exiled at the end.

They are tokens created with spells that can be used like treasures, but with a different cost. Instead of tapping the token and then adding mana, in this case you still have to sacrifice a card you have on the battlefield. 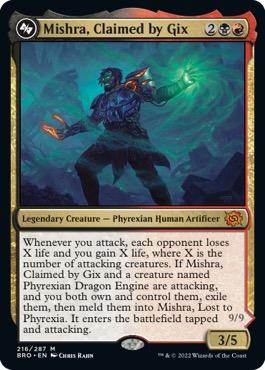 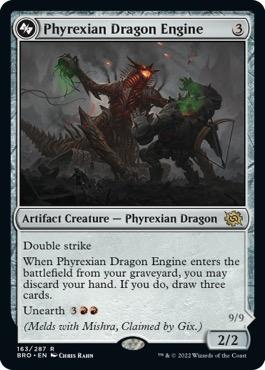 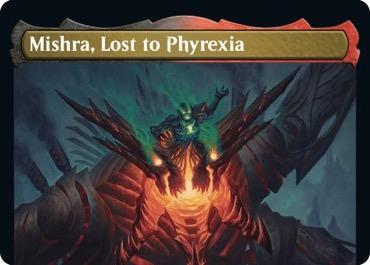 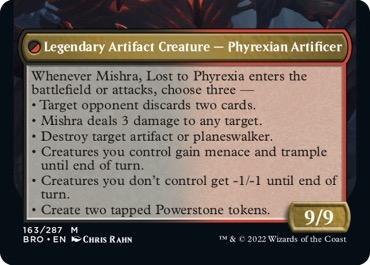 This mechanic allows you to merge two cards that, when turned over, match. It is a mechanic that allows you to create an extremely strong card during the game.

After this explanation of the new mechanics, we leave you with what for us are the 10 best cards of The Brothers’ War, Magic’s new expansion (and the last one we’ll see in 2022).

These are, for us, top 10 magic cards The Brothers’ War 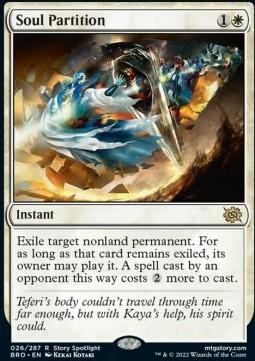 It is a white instant with mana cost one colorless and one white whose effect is:

Exile target nonland permanent. As long as that card remains exiled, its owner may play it. It costs an opponent 2 more to cast a spell this way. 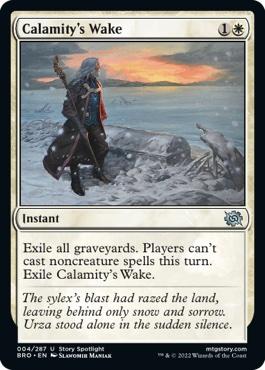 It is a white instant mana cost one colorless and one white whose effect is: 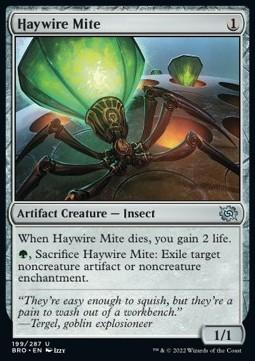 It is a colorless artifact creature of cost one of out one and defense one whose effect is: 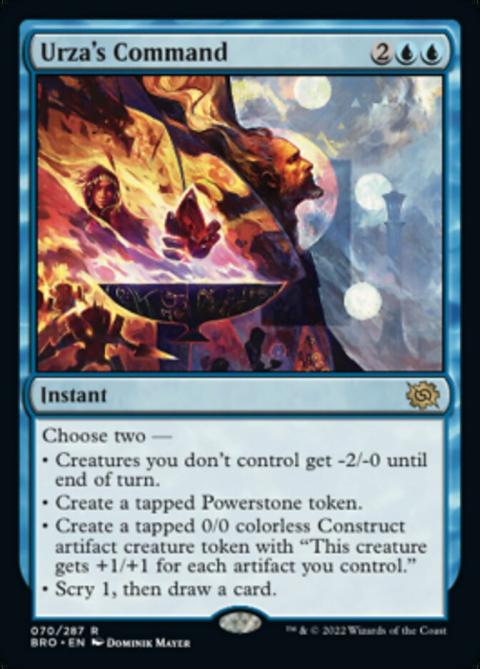 It is an instant mana cost of two colorless and two blue mana whose effects are two to choose between: 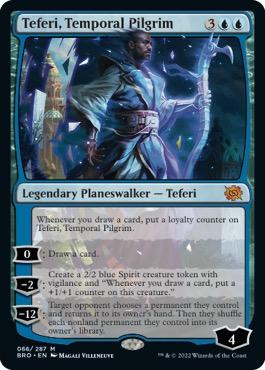 It is a legendary planeswalwer with a cost of three colorless mana and two blue mana whose effects are:

5. One with the multiverse: 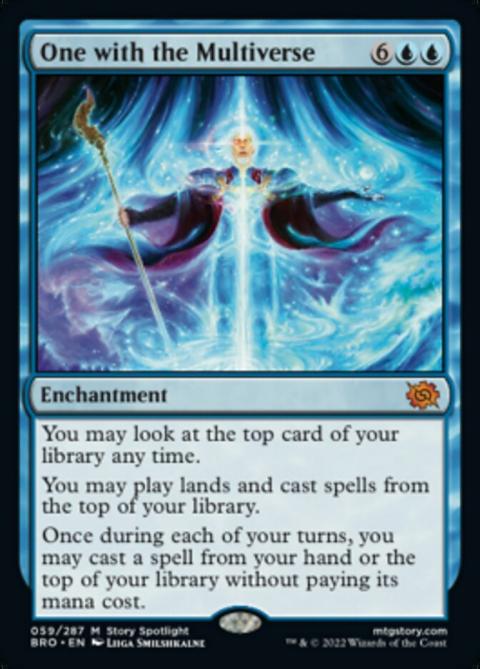 It is an enchantment with a cost of six colorless mana and two blue mana whose effects are: 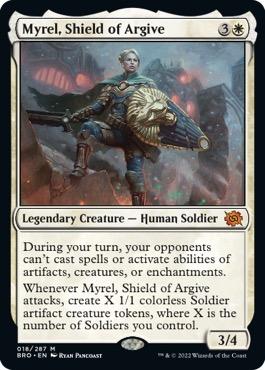 It is a legendary creature with a cost of three colorless mana and one white mana whose effects are:

During your turn, your opponents can’t cast spells or activate abilities of artifacts, creatures, or enchantments. Whenever Myrel, Argive Shield attacks, create X 1/1 colorless Soldier artifact creature tokens, where X is the number of Soldiers you control. 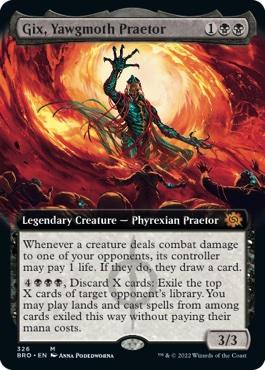 It is a legendary creature that costs one colorless mana and two black mana with out of three and defense of 3 whose effects are:

Whenever a creature deals combat damage to one of your opponents, its controller may pay 1 life. If it does, that player draws a card. If you pay four colorless mana and three black mana, discard X cards: Exile the top X cards of target opponent’s library. You may play lands and cast spells from cards exiled this way without paying their mana costs. 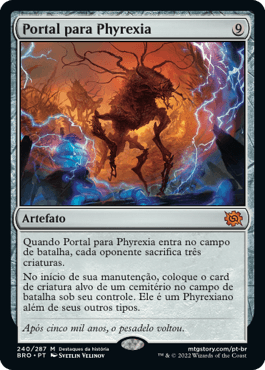 It is an artifact that costs nine colorless mana whose effect is:

When Portal to Phyrexia enters the battlefield, each opponent sacrifices three creatures. At the beginning of your upkeep, put target creature card from a graveyard onto the battlefield under your control. He is a Phyrexian in addition to his other types. 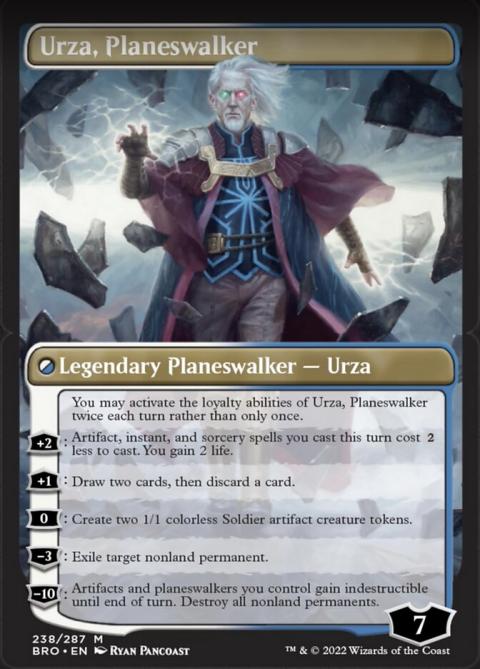 It is the fusion of the cards Urza, Lord protector and The Mightstone and Weakstone: It is a legendary planeswalker whose effects are:

With this we come to the end of The best cards of Magic The War of the Brothersand everything you need to know to fully enjoy the new Magic expansion.