Get money quickly in Pokémon Scarlet and Purple

This article belongs to the game guide Scarlet Pokemon

These are the best methods to farm pokéyenes (money) in the new Pokémon Scarlet and Purple for Nintendo Switch.

The new Pokémon editions are already here. We’ve waited a long time, but we can finally tour the Paldea region in Pokémon Scarlet and Purple, ninth-generation games for Nintendo Switch.

There are some notable changes in Scarlet and Purple, such as the breeding mechanic or the gameplay in open areas. Nevertheless, other aspects remain identical.

It is the case of the currency, known as pokéyen, and that will be very useful for us to buy objects, potions, Pokéballs and other items. How can we make money quickly?

This is what we cover in this Pokemon Scarlet and Purple guide. we will talk about four infallible methods to get fast money in the new Pokémon editions.

Best ways to get fast money 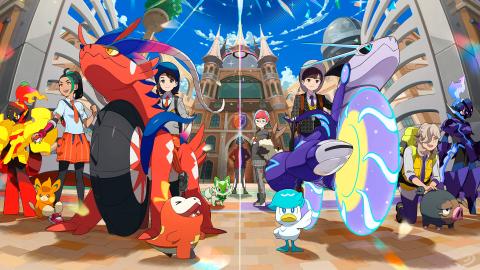 Getting money in Pokémon Scarlet and Purple is relatively easy, basically because we will earn Pokémon by fighting with trainers and gym leaders throughout Paldea.

That is the more fights you win (either against trainers or against leaders), the more money you will have. Of course this is essential to buy potions, Pokéballs and other items.

These are the four infallible methods to earn a lot of money in a short time: 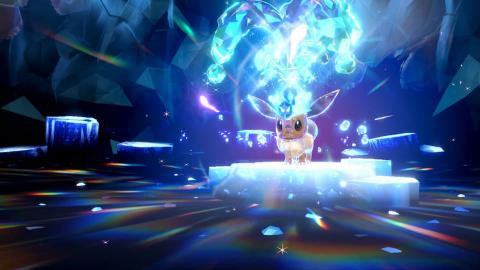 It is the main novelty of Pokémon Scarlet and Purple. Do you remember the Sword and Shield Gigamax Raids? Well, in essence it is the same, although this time with some changes.

Teracrystallization is a vital factor in the plot of new games. In this case we talk about a series of Tera challenges that are star-rated based on difficulty. They will measure us against a Pokémon Tera in a tough fight.

The good thing is that these Tera Raids are developed with the help of other trainers. logically 5 star raids will give you more money than 3 star raids (to cite an example), but we recommend you do as many as you can.

You can too start a Tera Raid online. To do this, open the menu by pressing X and access any available online game. For single player mode you will have to find them on the map. 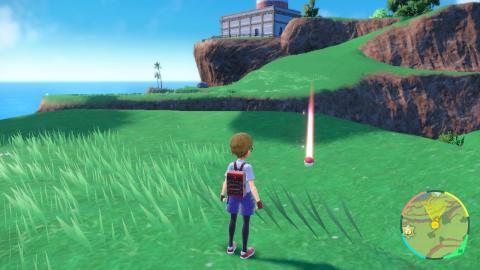 The classic method in every Pokémon game. On your long journey through Paldea you will find a multitude of objects that have no effect on your fellow Pokémon, or that simply have a decorative function.

It is the case of stardust, nuggets, pearls or mushrooms. These items can be obtained from Tera Raids or by exploring the region, and you can sell them in the pokemon shops in the cities. 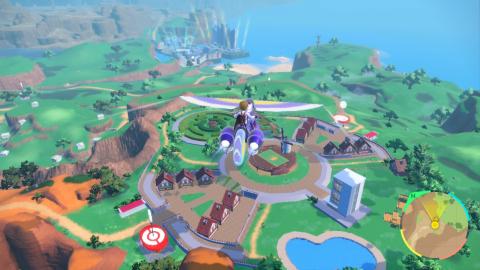 It is one of the most used items in the franchise… and of course it is also available in Scarlet and Purple. the coin amulet allows you to double the winnings obtained in each fight, and even doubles the effect of Payday (we explain it in the next point).

Where can we find the amulet coin? It is obtained in Pueblo Mestura, specifically in the Pokémon Center located in the eastern part of the city. It will be given to you by a character when you complete the challenge of the 5 premieres of Area 3 (West).

Warning: for it to take effect you must equip it to a Pokémon in your team. 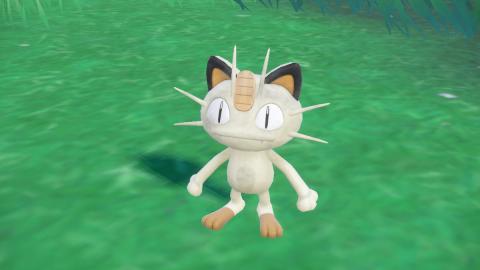 Another classic method in the Pokémon saga. You will all remember the mythical Meowtha greedy feline who accompanied Team Rocket in the Pokémon anime, and who has been present in the games since the first editions.

Meowth can also be caught in Pokemon Scarlet and Purple, and is also one of the most common creatures in the game. Learn the move Payday at level 12.

Thanks to this movement and Meowth, we can get double the money by winning each fight. We can also improve its effectiveness with the Amulet Coinand it can also be obtained via TM for other Pokémon in the game.

With ñ de Paldea: references to Spain in Pokémon Scarlet and Purple 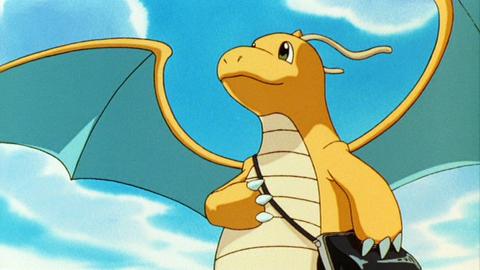 These are the best ways to get money quickly in Pokémon Scarlet and Purple. Remember to complement them with the usual method, which is none other than winning many battles throughout the Paldea region.

are you playing Pokemon Scarlet and Purple? In that case, we recommend you take a look at these guides on Hobby Consoles: How to load Backup games, How breeding and obtaining Pokémon eggs work, Where to find all the stakes and Best order for the story.