Only until November 25 (this Friday) you can get one of the best Spanish games of all time with a 65% discount on GOG… that is, totally free.

It’s always a pleasure to get games 100% free. It’s something we’re used to thanks to the Epic Games Store, Steam, subscription services, or even GOG. CD Projekt’s gaming platform for PC has another big surprise in store for you.

On the occasion of Black Friday 2022, in GOG you can enjoy succulent offers and discounts in PC games. It includes jewelry from the 90s and 2000s that you can’t get in other stores.

this week, and only until next November 25, you can claim one of the best Spanish games of recent years 100% free. It is also an ode to the 80s that nostalgic gamers will love.

We are talking about the recent game from Studio Koba (based in Barcelona), Narita Boy, which became one of the best indies of 2021 on PC and consoles.

Just this week you can get Narita Boy 100% free for PC (and keep it forever) exclusively on GOG. Hurry, because it will no longer be available this Friday, November 25.

For those who don’t know, Narita Boy It was one of the great surprises of 2021 and an unforgettable game developed in our country. After years of financing on kickstarter, it was finally able to see the light of day for PS4, Xbox One, PC and Nintendo Switch.

Narita Boy is a 2D action-platform game developed by Studio Koba and published by Team17which is very reminiscent of the eighties adventures and that charming arcade touch.

The protagonist of Narita Boy is The Creator, a game developer who is experiencing a period of success after launching his Narita One console… whose star video game is Narita Boy. 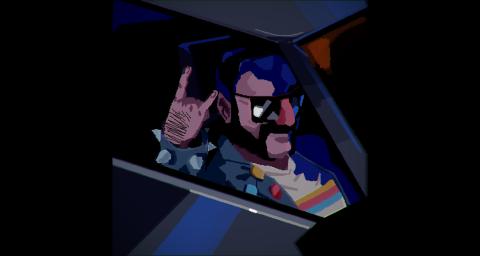 The problem is that the game’s villain, HIM, is sabotaging the source code to take revenge for his death ”in game”. Our task will be to restore order and allow Narita Boy to continue being the best video game in history.

Don’t let its old graphics fool you, because Narita Boy is a charming adventure that looks like something out of an NES or a Master System. It offers different situations that will win over veteran players… and might surprise newbies.

The best Spanish video games of 2021 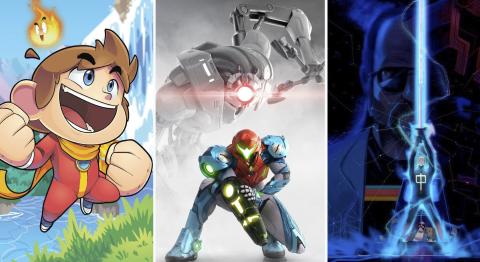 Sounds good right? Well, only until November 25 you can get Narita Boy totally free for your PC. Also, it will be added to your GOG library permanently.

Do you want to launch a new game on your PC? Well, don’t hesitate to give it a try. Narita Boy, a nostalgic 2D adventure made in Spain and that will hook you from the first second you spend in its meta virtual world. Remember: it’s 100% free.