This is what the season pass for The Callisto Protocol includes: DLC, new animations, game modes…

Striking Distance Studios reveals what the season pass for The Callisto Protocol includes, via its official Steam page. Will you get the Digital Deluxe edition?

Very soon it will be time to travel to a dangerous space prison, so you must be prepared. It will also serve as a warm-up before returning to the USG Ishimura in Dead Space Remake (arriving in January 2023). First it will be time to dive into The Callisto Protocol.

This sci-fi horror adventure comes signed by Glen Schofield, creator of Dead Space and veteran developer of Sledgehammernext to his studio Striking Distance.

The Callisto Protocol lands in stores next December 2Although gameplay and videos of the game have already begun to leak on the networks, so be very careful.

If you want to know more about the Striking Distance Studios title, we recommend you listen to the podcast-prequel courtesy of Gwendoline Christie, Game of Thrones actress. Or maybe you prefer to take a look at the list of trophies (careful SPOILERS).

To round off the week leading up to launch, Striking Distance has detailed everything that’s included the game season pass on the official Steam page.

In addition to the standard edition, The Callisto Protocol has a special edition in digital format that gives access to the season pass. It is a common policy in most releases for many years.

All owners of The Callisto Protocol Digital Deluxe Edition will have access to the Season Pass. In other words, they will be able to enjoy a series of novelties at no additional cost.

To get started, a story DLC is included which will go live when available (no date or other details yet). The Callisto Protocol will expand its plot after the fact. 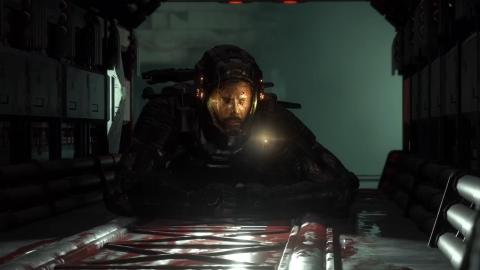 It also includes an Outer Path skin packwhose main attire is the armor of the Via Exterior, an organization that operates against the UJC and will have to survive on Callisto.

As for the Contagion Packagethe creators of The Callisto Protocol have revealed that it is a new game mode (or rather, of difficulty) that will turn the experience into a space nightmare.

Not only will we have a reduced health bar, but the enemies will be stronger and the ammunition will be scarce everywhere. The permanent death factor is also included (forget about retries) and up to 13 new death animations for Jacob.

Dead Space Remake vs The Callisto Protocol, the two faces of space terror 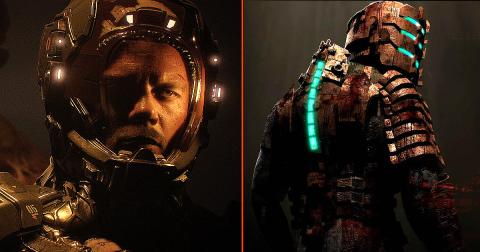 On the other side is the Riot Pack, which mainly adds a secret zone to the Black Iron prison. Actually it is a horde mode, in which we are getting credits by eliminating enemies, while we improve weapons and enjoy new skins / animations.

Interested in getting the Digital Deluxe Edition? It will be available from December 2 at an RRP of 89.99 euros in the PS Store and Microsoft Store, while on Steam you can get it at a lower price (79.99 euros). The Callisto Protocol promises to put the finishing touch to 2022.