Sony is going to expand the search for a new game in China and looks to rival Microsoft, which is also in the same search for a “new Genshin Impact”.

sony Y Microsoft are on the hunt for a new Chinese hit after Genshin Impact, which has led the creators of PlayStation Y Xbox to a rivalry in the country.

A month ago we told you that apparently Microsoft wants its own Genshin Impact for Xbox consoles, since the hoyoverse game is available only in PS4, PS5, PC Y mobile phones with Android and iOS.

According to reports Reuters, Sony Group Corp. on Tuesday discussed plans to expand a program that identifies and incubates chinese games to compete against Microsoft and take advantage of the game market in china.

The program will invest more than 1 million yuan ($140,080) in each game it registers. And they are not going to focus only on small teams, they also have their sights set on the big ones.

According to Bao Bo, Sony’s director of China game production, the company has looked at all of them with as many as dozens of engineers or more.

The Japanese technology giant made public its plans during a live event from the southwestern Chinese city of Chengdu to relaunch the China Hero Project program; it stopped due to COVID-19.

Sumeru has divided more outside of Genshin Impact than inside

“The scale of the third season will far exceed the previous two“said Bao. After this he added that Sony is going to publish some games and that playstation studios will support them.

Sony itself confirmed that it will be the publisher of Lost Soul Aside and Convallaria, two games registered in the two previous seasons.

East china hero project released its first two batches of games in 2017 and 2019 and has supported 17 titles, seven of which have hit the market.

He has been part of Sony’s years-long outreach to China, which led to a lucrative deal with the chinese gacha genshin impact outside of the China Hero Project.

Little known before 2019, upon its release in September 2020 it continues to have a lucrative opening every time a new version is released and is one of the most profitable games in the world. 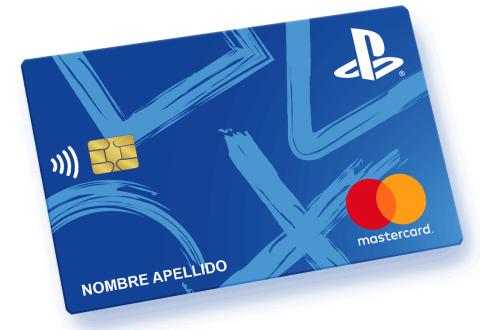 Liberbank offers a commission-free online account with which you can get up to six months of PS Plus Essential for free when you spend the first €20.

According to what the media said a month ago, the Sony’s success with Genshin Impact has made Microsoft look for something similar. The company sells its PS4 and PS5 in China, although together with Japan they are countries that prefer to play a lot on mobile phones.

They have sold more than 3.5 million PS4s and Jim Ryan says close to 670,000 PS5 consoles have shipped since it hit the Chinese market in May 2021.

Tatsuo Eguchi as President of SIE Shanghai said that Sony’s goal is to sell twice as many PS5 consoles that of PS4; he believed that Chinese Hero Project could help meet this goal.

“We want players around the world to better understand the creativity that comes from China. I have always had a dream, which is for console games to become a regular part of Chinese people’s daily entertainment.“, he commented.

We’ll see if the search for “new genshin impact“exclusively further triggers the rivalry between Sony and Microsoft in China.