Documents from Sony and Microsoft have been leaked with their position before the CMA on the purchase of Activision Blizzard, discussing the importance of the Call of Duty saga. And Sony is convinced that they are going to block it…

Sony and Microsoft They are involved in a long and complex legal process. Microsoft wants to complete its purchase of Activision Blizzard, which it announced earlier this year for a staggering $69 billion… and Sony wants to stop it.

Today documents have been declassified from both sony like Microsoft, in which the two companies present their arguments against and in favor of the acquisition. It’s interesting to read both points of view… but will Sony really be able to stop the acquisition?

The CMA, the European Union’s market regulator, is currently investigating the acquisition, which has been moved to “phase two” over concerns that it represents a reduced competition in the market.

and sony is “sure” that the CMA will ban the transaction: “SIE is confident that the CMA’s Phase 2 inquiry will confirm that the Transaction is likely to substantially lessen competition and should be prohibited,” they say. 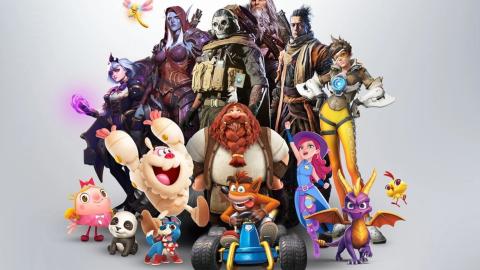 Sony and Microsoft fight over Call of Duty

Something new? Not much, actually. Much of the discussion revolves around call of dutywhich is Sony’s main concern: being able to lose the Call of Duty saga on PlayStationin case it became exclusive to Xbox.

(Note that these documents predate Microsoft’s second offer to Sony to keep Call of Duty on PlayStation for 10 yearsand not 3 years, as they originally said).

Sony insists that Call of Duty games are critical to PlayStation’s business, which every year since 2003 have been among the best sellers. However, Microsoft downplays Call of Duty, and paradoxically, devotes an entire section of its document to demonstrating how, objectively… Call of Duty is not that bad: 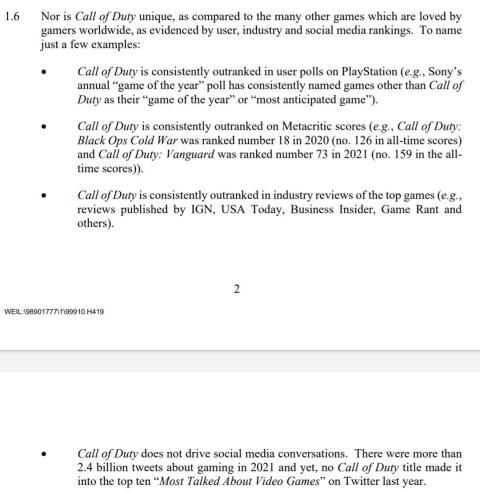 Call of Duty never appears on the lists of the best games of the year, nor does it have the best marks on Metacritic, nor is it one of the most commented on on social networks, Microsoft insists, assuring that Call of Duty is not unique, as Sony tries to show. to regulators.

Microsoft makes a very obvious argument: Nintendo doesn’t have Call of Duty on Switch and yet it is having a lot of success. But Sony has responded to that argument, pointing to Microsoft’s real strategy: that PlayStation becomes something similar to Nintendo, a more distant and effective competitor. 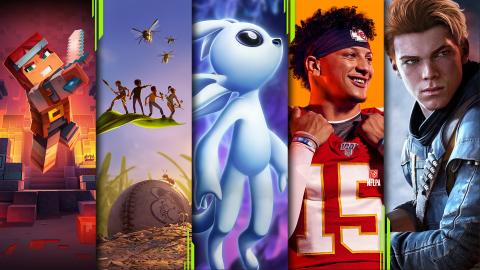 Play the best titles on PC with Xbox Game Pass, now on an exclusive offer.

Microsoft has responded to that as well, alluding that Nintendo is not as child and family oriented as Sony wants to make outeven directly mentioning games like Bayonetta 3, Shin Megami Tensei V or NieR Automata.

All these documents could be shredded for hours, to know the arguments and reasoning of each one… with anecdotes such as that Microsoft acknowledges that Sony has released five times as many games first and third party on PlayStation than Xbox during 2021, or that “Sony has more exclusive games than Microsoft, many of them from higher quality“.

But none will bring us closer to the March 1, 2023which is the deadline by which the CMA will publish the results of its investigation, which will determine whether or not to approve the purchase of Activision Blizzard.

16 countries are investigating the Activision Blizzard and Microsoft agreement

Microsoft has publicly said that they intend to keep Call of Duty on PlayStation, as a cross-platform saga, with no hidden plans. However, they are very upset with Sony’s attitude, which they accuse of have misled the regulators by making them understand that Call of Duty has a greater weight than the real one in consumer decisions.

Although Microsoft has not commented on this aspect, a clear example of this manipulation to which Microsoft alludes would be an employee of the European Commission, who said on Twitter that “they are working to ensure that you can continue playing Call of Duty on other consoles ( including me PlayStation)”.

This body of the European Union is looking closely at the deal, and is one of 16 government bodies looking at the deal (and on whose approval Microsoft depends).

At the moment, only two of these 16 have already spoken in favour, Saudi Arabia and Brazil, who said that “it is not their job to protect specific competitors“.

Among those who have not spoken out are the FTC (United States), governed by Lina Khan, known for its relentless opposition to other big telco deals, and which also expressed concerns that Bobby KotickActivision CEO implicated in multiple cases of sexual harassment, exit this agreement with a “golden parachute”.