Ubisoft’s popular multiplayer tactical shooter will receive cross-play and progression between PlayStation and Xbox on December 6, with the arrival of the fourth season of Year 7, Operation Solar Raid.

It is increasingly common for the most popular multiplayer titles join the cross-platform play. The idea of ​​dividing communities is a thing of the past, as we have seen in Apex Legends, Rocket League or Fortnite. But… what about rainbow six siege?

Seven years have passed since the launch of Ubisoft’s multiplayer shooter, which was one of the great games of the PS4 and Xbox One generation. A much-demanded novelty will soon arrive.

Of course, there is no denying that Ubisoft has taken its time. rainbow six siege launched in December 2015and is currently experiencing the third season of its Year 7 content.

Keys and curiosities of RAINBOW SIX SIEGE with Kilian Calo, one of its managers

Soon PlayStation and Xbox players will be able to play together (finally) in Rainbow Six Siege, thanks to the addition of cross-platform play. It is one of the confirmed novelties for Season 4 of Year 7, Operation Solar Raid.

We remind you that, if you prefer science fiction and terror, the spin-off Rainbow Six Extraction has been available since January 2022, which changes the war theme to an alien invasion.

There will be no more barriers in Rainbow Six Siege

Of course we talk about gameplay and cross progression for rainbow six siege. This means that the console versions (PS5/PS4 and Xbox Series X|S/One) will be able to interconnect.

Beyond crossplay, any Rainbow Six Siege player on PlayStation you will be able to load your save data onto an Xbox, and vice versa. It’s a big breakthrough for the title, albeit a late one indeed (the game launched in 2015). 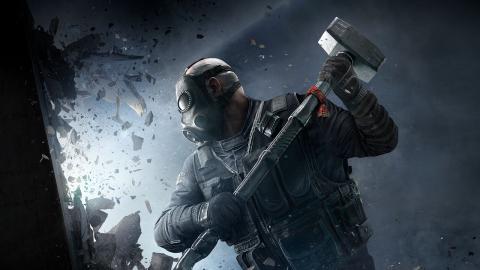 Rainbow Six Siege players will find that matchmaking is more accurate and faster. At any time you can disable crossplay in the matchmaking settings, yes.

Be careful, because crossplay is exclusive to consoles. This means that PC version is excluded from this featureand will be included together with the versions of Amazon Luna and Google Stadia (which will close in January 2023)

Take a look at I’m Too Young To Die, the book you need if you love POV shooters 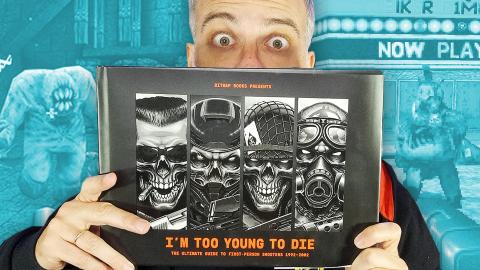 Other features that will be shared between Sony and Microsoft consoles will be voice communication, rank system or user invitation for private games.

Are you still playing Rainbow Six Siege? At the moment Ubisoft has not announced a main sequel, beyond the Rainbow Six Extraction spin-off that was released this year. You can enjoy the multiplayer tactical shooter in PS5, PS4, Xbox Series X|S, Xbox One, PC, Stadia and Luna.