Gran Turismo 7 It came out earlier this year for PS4 and PS5. Finally, a new numbered Gran Turismo, full of novelties and with state-of-the-art graphics that aroused our love for cars.

The launch of Gran Turismo 7 in March 2022 was one year ahead of the 25th anniversary of the seriesbut it’s okay, because Sony and Polyphony Digital are already preparing the celebrations for next year, starting this year with the world finals of Gran Turismo World Series.

From November 24the final of the World Gran Turismo Championship in Monaco (with a large Spanish presence), and we can experience it at home with news and bonuses for Gran Turismo 7. 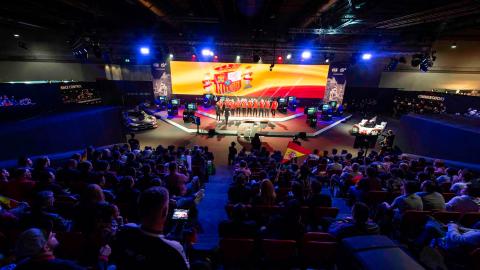 News of Gran Turismo 7 for the 25th anniversary

During the event of eSports official PlayStation, the PS4 and PS5 game will receive a series of novelties and score bonuses, also framed in the celebrations of the 25th anniversary of the series.

Over the next few weeks, the game’s menu will be decked out, and you’ll be able to access these new features: 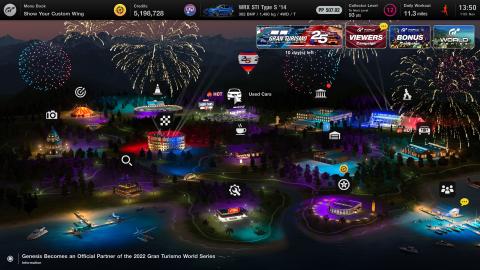 The official competitions, Gran Turismo World Series, will take place over the weekend of November 24-26. Among the 56 pilots from 19 countries, there are four Spanish pilots: Jose Serrano (TDG Porsche) with options to win in all championships, coke lopez (Dux Gaming), Nico Romero (ERM esports) and Jose Brea (TDG Porsche). 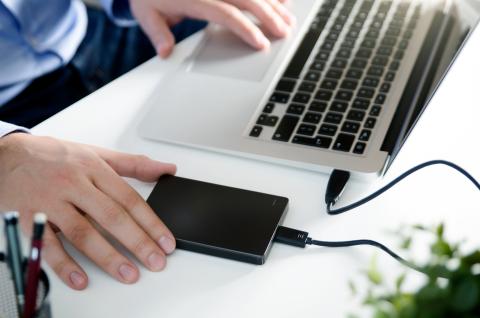 In these finals will be the same sir lewis hamilton to show support for the participants and follow the races live. In addition, it will be possible to see the advances of GT Sophy, the Gran Turismo AI system, and the first Vision Gran Turismo developed by Ferrari will be unveiled.

The 25th anniversary of Gran Turismo falls on May 19, 2023. Interestingly, next year also sees the theatrical release of the Gran Turismo film, directed by Neill Blomkamp, ​​which is about a video game player who ended up becoming a professional driver.