Xbox Series S for 249 euros, more than 900 games with up to 67% discount and other Xbox Black Friday offers

Microsoft announces a wave of Xbox offers available from today until November 28, on the occasion of Black Friday 2022. Get Xbox Series S 50 euros cheaper.

One more year, Black Friday is here with juicy offers that we can enjoy until next week. And Microsoft has not missed the opportunity: they are already available Xbox Black Friday 2022 deals in digital games, controllers, Game Pass and the versatile Xbox Series S console.

This Black Friday is the best time to treat yourself to the Microsoft Store, or perhaps to get into the new generation of Xbox consoles. Remember that these offers are only available until November 28.

Xbox Series S is the little sister of Series X, which will win you over with its beautiful design and powerful features. Only this week you can get it at an unbeatable price.

This is Xbox Series S, the most affordable new generation

With Black Friday deals you can buy Xbox Series S for 249.99 euros, 50 euros cheaper than before (its RRP is 299.99 euros). It is the best occasion to brand new console.

Also, if you combine your Series S with a Game Pass subscription, you will have access to tons of games from Microsoft, EA and numerous third parties. New users can subscribe for only 1 euro the first month. 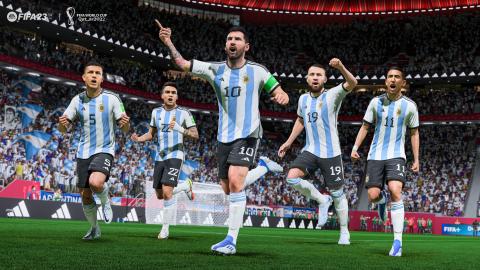 In case the offer of Xbox Series S for 249.99 euros or the subscription for 1 euro (only the first month) to Game Pass were not enough, Microsoft has other surprises for you.

To begin with, if you are looking for a second Xbox controller, this is the best opportunity. Now you can buy an xbox controller (in different models and colors) for only 41.99 euros; supposed a discount of 18 euros compared to its original retail price.

You may want to release new game on your Xbox. You’re in luck, because until November 28 you have a whopping 900 titles for Xbox and 200 for PC discounted in the Microsoft Store.

You’ll find discounts of up to 67% on games rigorously current, such as FIFA 23 (along with the update for the Qatar 2022 World Cup), Gotham Knights, NBA 2K23 or Deathloop, among many others.

Here we leave you with the juiciest Xbox deals for Black Friday 2022: 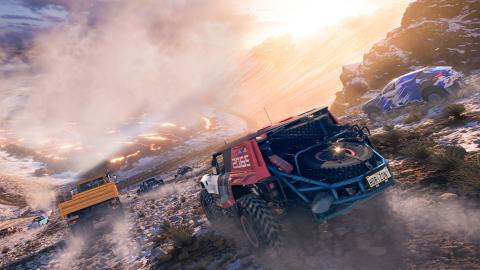 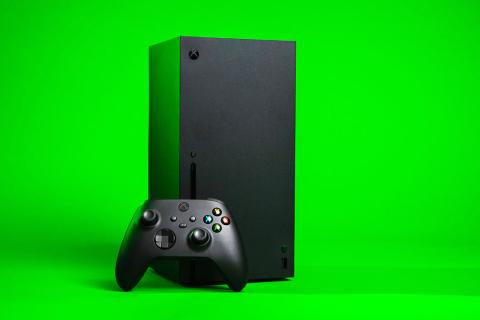 In Microsoft Store you’ll find many more deals on Xbox and PC games. Remember that most of them will stop being available on November 28, so hurry up.

Another short reminder: many of these Xbox games have free upgrade to next-gen versions (through Smart Delivery). This is the case of Cyberpunk 2077, Little Nightmares 2 or Assassin’s Creed Valhalla.

Do you want to brand new Xbox console? Maybe you want to join Game Pass? Then it is also your opportunity, because you can buy an Xbox Series S at an unbeatable price and be part of the Microsoft service for 1 euro in its first month. Slight black fridayTRUE?