Marvin the Martian is now available on MultiVersus

Marvin the Martian is the first character to be released in the second season of MultiVersus. A new Game of Thrones map will also be released soon. And there will be more characters to reveal…

The second season of free to play MultiVersus it started last week, but there wasn’t anything too exciting, beyond the new season pass. The biggest content updates announced were a Game of Thrones map and marvin the martian.

A few days later, the Looney Tunes alien has finally arrived in the game. It was announced a few hours ago, and after a period of maintenance from one hour, from 19:00 CEST (Spanish peninsular time) Now you can play with Marvin the Martian in MultiVersus.

If you don’t want to wait for your chance to control it, Player First has issued a direct on Twitch showing the moveset of Marvin the Martian, during the maintenance period (between 18 and 19 on Monday, Spanish time).

Marvin the Martian is the 23rd character to join this crossover, which includes characters from the looney tunes like Bugs Bunny or Scooby Doo, from DC Comics like Batman or Harley Quinn, but also a multitude of Warner Bros. properties.

Among them there are many animated series, such as Adventure Time, Rick and Morty or Steven Universe, and also movies like The Iron Giant, Gremlins or Space Jam Nuevas Leyendas (Lebron James).

HBO Max launches an irresistible offer! Up to 35% discount on the annual subscription 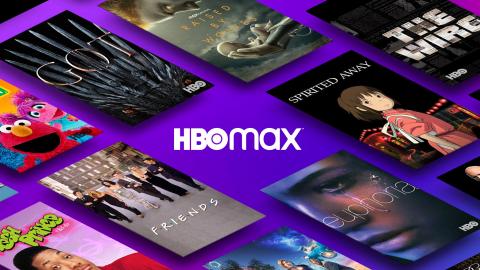 Of Game of Thrones Currently there is only one character, Arya Stark, but during this season a new map will be launched, with different Westeros settings and a soundtrack that will mix the mythical themes of the series, adapting to the situation.

The second season of MultiVersus will surely last three months, like the first (until mid-February, then), and there will be more unrevealed characters. The first season had 4 new characters: Rick, Morty, Gizmo/Stripe and Black Adam. One of those who could arrive is one of The Goonies, according to dataminers.