Harvestella debuts as the second best-selling game of the week in Japan, only surpassed by Splatoon 3

Square Enix’s farm simulator-RPG sneaks into the top 2 best-selling games of the week in Japan (only Splatoon 3 surpasses it). For its part, Switch returns to the lead in the hardware ranking.

One more week, Famitsu (via Gematsu) has published sales data for the Japanese market for the week between October 24 and 30. Which games and consoles lead the industry in Japan? Another notable news is that Animal Crossing New Horizons is already the best-selling game.

The presence of Splatoon 3 as number 1 is already indisputable. The Nintendo Switch shooter has been at the top of the ranking since it hit stores (on September 9). It’s a barbarity.

And of course, Splatoon 3 is once again the best-selling game in the ranking. It accumulates a whopping 3.29 million units sold in Japan alone, and this week adds another 51,715 copies to its private account.

If you remember, last week there was a curious surprise from PS5 to Nintendo Switch. Well, it is confirmed that it was an oasis in the desert for Sony.

Nintendo Switch returns to number 1 in terms of hardware, and of the top 10 titles there is only one that does NOT belong or is not available on the hybrid platform. Guess which one we’re talking about?

A good debut for Harvestella and dominance of Nintendo

With this headline we could define the Japanese sales ranking from October 24 to 30. Outside of Splatoon 3 and its growing lead, we find a new game as a silver medal in the top 10.

This is Harvestella, the new RPG with hints of a farm simulator from Square Enix. It has been unmarked as one of the most interesting exclusives of Nintendo Switch (it is also on PC) in this 2022.

In fact, Harvestella debuts as the second best-selling game in Japan, with 26,644 units sold. As a bronze medal we have Doraemon Story of Seasons: Friends of the Great Kingdomanother new release of the week. 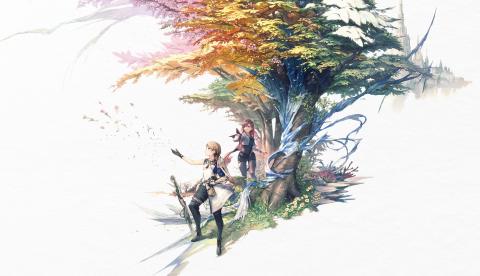 From here we find an almost total domain of Nintendo Switch, with the return of regulars such as Mario Kart 8 Deluxe either Minecraft. Both occupy the seventh and eighth position.

Immediately after Doraemon we find Bayonetta 3, which the previous week was in second place. Our beloved witch has sold 10,103 copies and accumulates just over 51,000 in total.

In fifth place is Person 5 Royalport of Atlus’s excellent JRPG for Nintendo Switch, and which was also first released for Xbox. Dragon Quest X Offline It is the sixth of the top 10. 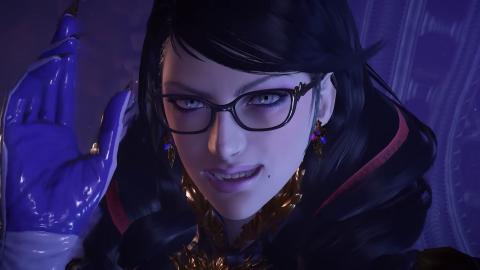 Closing the ranking of games is Call of Duty Modern Warfare 2, whose version for PS4 endures in the Japanese top thanks to the 7351 copies sold. In last position is Ace Angler for switch.

In terms of hardware there is not much to say. Nintendo Switch regains first place after selling 90,478 consoles this week (OLED outsells the other two models). 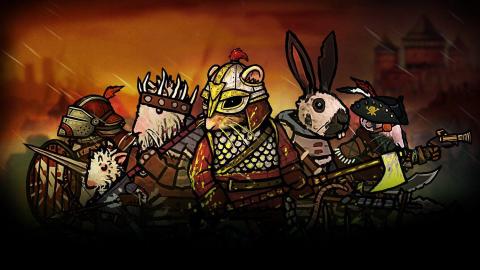 For its part, PS5 has sold 13,274 units between his two models, which allows him to hold the second position. Xbox Series X|S have placed 3113 units between the two (Series S outsells its older sister this time).

What do you think of them? sales data from Japan? Are you surprised to see Harvestella so high up? How long will Splatoon 3 last in the lead of the top 10 software? Soon we will know… and it is that Kratos has joined the party.