In Need for Speed ​​Unbound you will only reach the Lakeshore Grand if you show off your driving skills at the meetup events – that’s how they work.

After a long time of waiting, the king of arcade driving is back. Do you remember those nostalgic skids in the 128-bit generation? Well don’t worry, because Need for Speed ​​is back with a new installment.

EA has handed over the baton to the promising Criterion-Codemasters duo, true experts in the driving genre. This is how it will come Need for Speed ​​Unbound next December 2.

We already know the basic ingredients of Unbound, a return to the roots of the saga that will be exclusive to PS5 and Xbox Series X|S on consoles (it will not be released for Switch and old-gen consoles), as well as PC.

What most attracts our attention is that anime touch in its graphic section. Need for Speed ​​Unbound also has a lot to say at the playable level, yes.

And it is that the guys from Criterion and Codemasters have adopted a ranked game mode. During the week we will have to overcome races and challenges to qualify for the Grand, which is held on weekends.

Show what stuff you’re made of

The new trailer of Need for Speed ​​Unbound shows new playable details of this installment. Mainly about the meetup events, qualifying for the Grand, and collaborating with A$AP Rocky.

Taking over the fairways of Lakeshore isn’t easy, but it’s a must if we want to qualify for the Grand. This is where they come in hangover events.

These events are spread over different street races, and consist of make specific skids, destroy collectibles or improve our skills as a pilot. 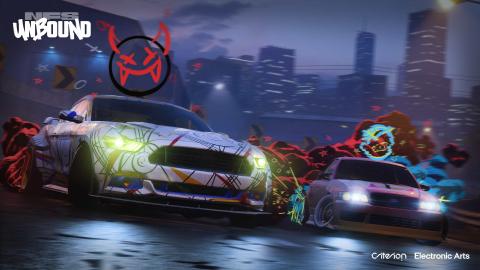 Only the most skilled and risk-taking runners (even in the realm of betting) will manage to qualify for the Lakeshore Grandan event that we can enjoy online… and that is the closest thing to FIFA’s FUT Champions.

we will also find a replayable precision driving mode led by A$AP Rockyof which we will know more details in the coming days.

The best car and racing games for PC of 2022 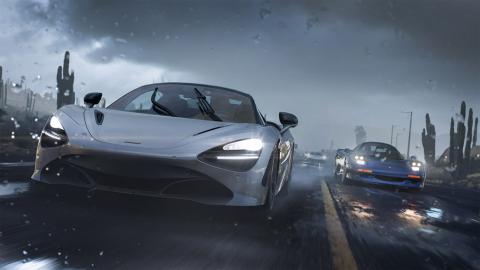 Another important factor (and one that adapts the Need for Speed ​​formula to modern times) is in-game purchases. The title will have a store where you can buy skills, skins and mechanisms for our cars.