It’s always a pleasure to revive the best arcades of the 80s and 90s in current systems. Best of all, they often add new features and improve the original features, and what better if we talk about two of Taito’s best-known (and emblematic) arcade games.

Publisher City Connection has announced that these two Taito classics will soon be coming to PS4, Xbox One, PC and Nintendo Switch with S-Tribute versions.

What are these tribute versions? These are remasters with save functions, rewind and various extras. It must be said that they are ports of the versions released for consoles.

TAITO EGRET II MINI, what a joy of RETRO CONSOLE! Nostalgia in the Chocheluismos

This indicates that, despite not using arcade material as a base, they are faithful versions of the classics and that Taito lovers will love. In case you don’t know the company, it is an icon of the 80s and 90s.

Elevator Action Returns Y Cleopatra Fortune are the two arcade games from Taito that will soon make the leap to PlayStation, Xbox, Switch and PC (Steam) with new unpublished features.

Publisher City Connection has announced that both Elevator Action Returns and Cleopatra Fortune will receive S-Tribute versions on PC and current consoles. Each one will arrive on a specific date, and for now only in digital format.

Elevator Action Returns is a side-scrolling (2D) action-shooter game originally released in 1995. City Connection is part of the 1997 console versions for this S-Tribute version.

Best of all, we can control three different characters: Kart Bradfield, Edie Burret or Jad the Taff. The objective is to overcome each level (floors of different buildings) destroying everything in our path. If you beat the game you will unlock Elevator Action, the first game in the saga. 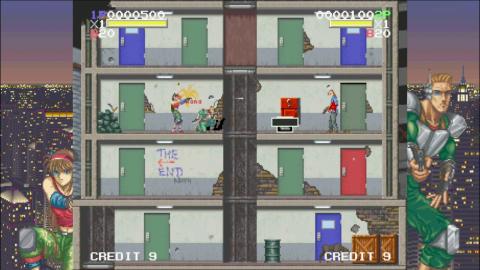 will be the next December 1st when Elevator Action Returns launches for PS4, Xbox One, Nintendo Switch, and PC (via Steam). It is available in different languages.

Cleopatra Fortune It is something like a ”Tetris” based on Egyptian mythology. It may seem simple at first glance, but we assure you that it is quite a vice… and with this version much more.

The original game was released for arcades in 1996. A year later Taito adapted it to consoles, which is the version taken by City Connection for this S-Tribute remastering. 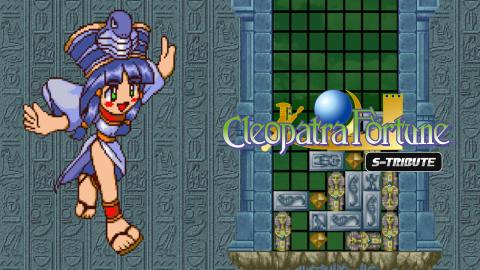 We have two modes: Arcade and Mystery. Your goal is to clear each line of tombs, skeletons, mummies and ancient runes… and solve the 50 tests presented by the Sphinx. next comes November 24 to PC (Steam), PS4, Xbox One and Nintendo Switch.

Both classics Taito receive functions from quick save, rewind, extras and even a complete configuration menu that allows you to modify lives, levels or respawns. 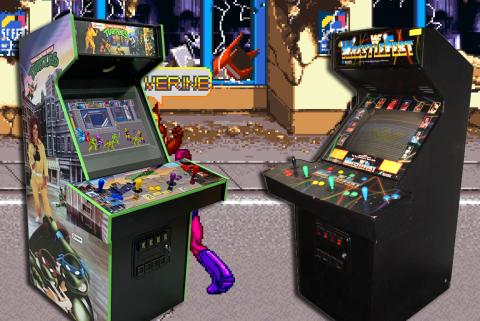 In addition, City Connection has used the best version of the Zebra Engine to adapt both games to current times. The publisher has confirmed that more S-Tribute versions will arrive in the future, if they work well at the sales level.

Which of the two Taito classics catches your attention the most? Did you get to play them back in the day? If this is not your case, now is the best opportunity to hit them on PC and current consoles. We will keep you informed about this revival of a legendary company.