Street Fighter III comes back to life after Capcom has revealed new sketches of discarded characters for this game, something that is sure to arouse curiosity among fans of the saga.

We could say that Street Fighter III presents its own sub-saga of games. This third installment of the legendary Capcom fighting saga was released in 1997 and would eventually end up with three installments that would add more and more content.

Street Fighter III: New Generation gave the green light to this series of games by introducing new characters and the well-known offensive parry block and adding the Super Arts system.

Many years have passed, but today we return to this Street Fighter III due to a very interesting news and that is that they have revealed new game sketcheswhich contain previously unreleased character designs. 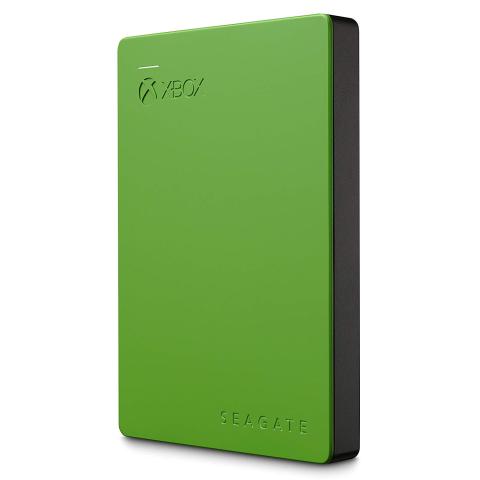 The art team Capcom They usually have us used to retro reviews of some of their games, so we always have to be attentive to their Twitter account, where they publish images, concept art and important designs.

On this occasion, the featured publication is Street Fighter III, since the Japanese company has revealed the first design sketches of game characters, many of whom are really curious, since they ended up being discarded. Take a look:

The truth is that the sketches are truly particular, showing amazing creatures and characters such as a dinosaura man with a single leaf in his noble parts, a giant genius, a automaton and even a office worker. Would you have liked to see any become a playable character?

Street Fighter 6 just around the corner

Without a doubt, it is always a pleasure to learn more about the past of the Capcom fighting saga, although now everyone is looking to the future, with the launch of Street Fighter 6 on PS5, PS4, Xbox Series X | S and PC to early 2023.

As we saw in our impressions, the play looks great and Capcom seems to have understood the mistakes that came with the last installment of the franchise. Street Fighter 6 will bring a lot of depth.

And who knows, maybe players manage to replicate the discarded designs of Street Fighter III with the character creator, which has given rise to the formation of true atrocities. It doesn’t make any sense what can be achieved!