Revolution in the weekly top sales in Japan: Bayonetta 3 debuts only behind Splatoon 3, with Star Ocean and Call of Duty in the ranking

Famitsu reveals the top 10 best-selling games of the week in Japan… and there are hardly any regulars from previous weeks. Only Splatoon 3 holds strong at the top spot.

One more week, Famitsu (via Gematsu) brings us the ranking of best-selling video games in Japanese territory. This time we meet a very striking top 10…in which there is neither Minecraft, nor Animal Crossing New Horizons, nor Super Smash Bros Ultimate or Mario Kart 8 Deluxe.

In addition, we find a few titles for PS5 and PS4 in the ranking, breaking the usual hegemony of Nintendo Switch in Japan. There’s even a western cut title in the top 10.

First of all: Splatoon 3 still leading. It’s not a surprise. The Nintendo Switch exclusive reinforces its sales leadership in Japan, after place more than 51,000 copies in the past week, for a cumulative total of 3.23 million copies sold.

We talk about best-selling video game in Japanese history. Not only does it surpass illustrious characters like Super Mario Bros or Sonic, but it is already above Animal Crossing New Horizons.

Having said that, let’s review the other Japanese top 10 positions… full of news for the month of October on Nintendo Switch, PS5 and PS4 (Xbox and PC are not represented).

The witch, the space role and modern warfare

As the second best-selling game in the top we have Bayonetta 3. PlatinumGames’ masterpiece makes a good debut in Japan, placing only behind Splatoon 3 in the ranking.

Bayonetta 3 got sell 41,285 copies in its first week on sale (from October 24 to 30), although it really did it in just two days. We expected nothing less from our favorite witch.

As a bronze medal we have Star Ocean: The Divine Force, Square Enix’s new space JRPG that is the sixth installment of the saga. It has sold really well on both PS5 and PS4. 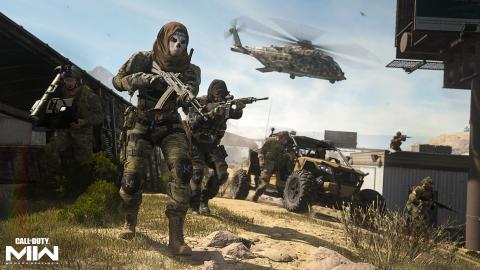 Another new release that has crept into the Japanese ranking is Call of Duty Modern Warfare 2, the war shooter from Activision Blizzard. It has not been as successful as in Europe and Americabut has managed to place 24,371 copies on PS4 and 17,710 units on PS5.

In ninth place we find Persona 5 Royal for Nintendo Switch. The port of the Atlus masterpiece has sold more than 12,000 copies in its second week on the market.

The other titles in the top 10 (of which two are new releases) are Ace Angler: Fishing Spirits, Aquarium Limited Edition, and Needy Streamer Overload, all of which are for Nintendo Switch. 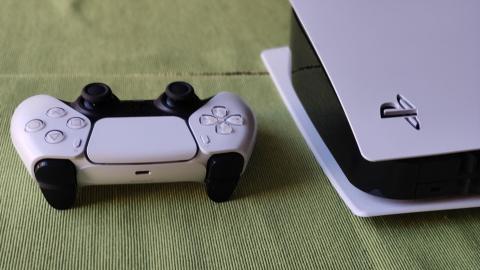 A historic event has occurred in this week’s Japanese ranking. For the first time in a long time, PlayStation 5 has overtaken Nintendo Switch in sales and placed first.

In total, both PS5 models have sold a whopping 38,866 units, slightly surpassing the total sales of the Nintendo Switch (among its three models), of 38,634 units.

It is a surprising fact but it raises the spirits of Sony, which in recent months had lost pull in its country of origin. However, the difference is minimal. 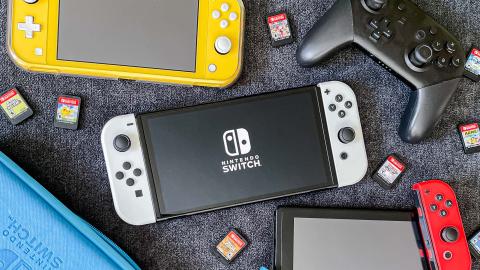 For its part, Xbox Series X has sold only 1753 units, ranking below its little sister, Xbox Series S (1921). A step backwards for the Microsoft family of consoles in Japan.

What do you think of them? Japan sales data? Is it striking to you that PS5 sells more than Switch? Did you expect the presence of Modern Warfare 2 in the weekly top 10? We’ll see what next week brings.