Bloodborne fans hope again for a remake or remaster of FromSoftware’s work for PS5. Everything indicates that Sony’s tweet was simply a joke.

Every day someone yearns for a news about Bloodborne. FromSoftware’s excellent soulslike still exclusive to ps4 since its release in 2015, and at the moment there is no news about a sequel, remaster, remake or port for PC. Any.

It is strange that neither FromSoftware nor Sony wants to resurrect one of their best games. Right now the Japanese studio is working on Armored Core 6after the huge success of Elden Ring.

Faced with the drought of news about Bloodbornefans are endlessly looking for clues in every Sony PlayStation tweet, event or post.

The fact is that today it has been published an enigmatic tweet on Sony’s official Twitter account. We are not talking about PlayStation social networks, but about the parent company itself.

the innocent tweet hid a curious reference to Bloodborne… and of course it has sparked numerous rumors about a return of the FromSoftware title.

Everything was a joke … or not?

Sony’s tweet invited Twitter users to guess which cover was shown in the image. Only a piece was shown, but fans have deciphered the tweet in a few minutes.

Basically the hat that the hunter wears (protagonist of Bloodborne) was an element too characteristic to go unnoticed. Yes, the answer to the riddle was Bloodborne.

Unfortunately we can’t show you the tweet, because Sony removed it a few minutes later. This, more than calming the masses, has set even more fans of FromSoftware’s game. 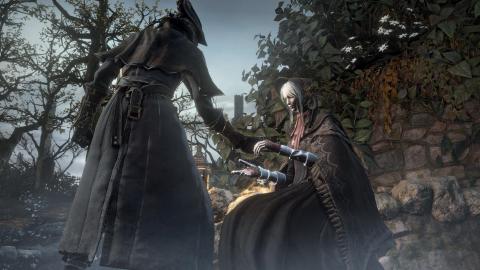 There is a precedent about Horizon Forbidden West, the Guerrilla game released in February this year. Sony’s tweet was posted long after it was released (just a few days ago), so it looks like it was an innocent Twitter game.

Sony most likely deleted the tweet. realizing the fire he had caused. Perhaps with another game nothing would have happened (like Marvel’s Spider-Man 2), but Bloodborne are big words.

Such has been the repercussion of said tweet that Bloodborne is trending on Twitter right nowjust hours before Capcom’s Resident Evil Showcase. 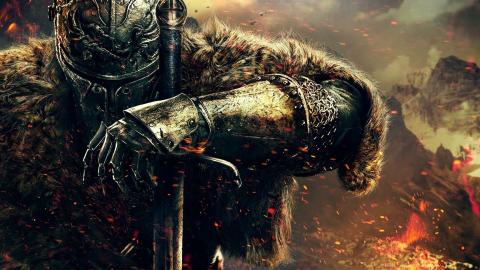 A question automatically arises: could Bloodborne be in a future PlayStation Showcase? Rumors have been circulating in recent days about a celebration sooner rather than later.

Do you think Sony’s tweet implies something else what a joke? Could Bloodborne really return one day? Beyond comics and books, it seems that Bloodborne will remain a single story for a long time. We hope we are wrong.