These are good times for the Resident Evil fandom. After the success of Resident Evil Village, there are still a few horror adventures to live with Lady Dimitrescu and company… because the October 28 comes the Winter’s Expansion pack.

This DLC will mark the end of the Winters narrative arc in the Capcom saga. It will include the Shadows of Rose story expansion, as well as many improvements to Mercenaries mode.

We also do not forget the new accessibility features (free for all) and the third person mode. But keep an eye out for what lies ahead for the RE Village Mercenaries.

To begin with, three emblematic characters arrive: Chris Redfield, Karl Heisenberg and of course Lady Dimitrescu… which they have had to reduce in height to make it more ”playable”.

In an interview with polygonaldirector Kento Kinoshita reveals new details about the new characters in The Expendables, so pay attention…

New skills for a trio to consider

The biggest news for Mercenaries mode is the arrival of Lady Dimitrescu, Chris Redfield and Karl Heisenbergthree of the most emblematic characters of Resident Evil Village.

Each one will have their own style of play, as well as unique weapons and abilities. For example, Lady Dimitrescu will be able to throw imaginary furniture with a comic touch.

The best news is that these three new characters will have additional unlockables and abilities. We can buy improvements for them in El Duque. 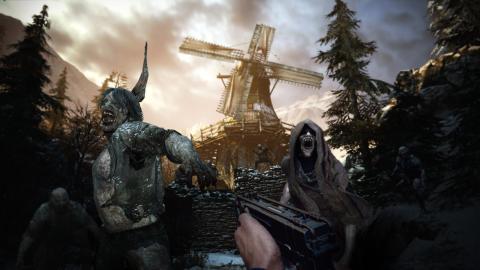 ”Unlike Ethan, they can’t buy weapons, but they can acquire abilities, which makes even playing the same character feel new depending on what you’ve gotten”.

In addition to new abilities, Kinoshita has confirmed that 20 new unlockables arrive in The Mercenaries… with the occasional surprise that fans of the game will love.

Do you remember the LZ Answerer lightsaber? It was one of the most powerful items in Resident Evil Village, which in the original game was really hard to get. 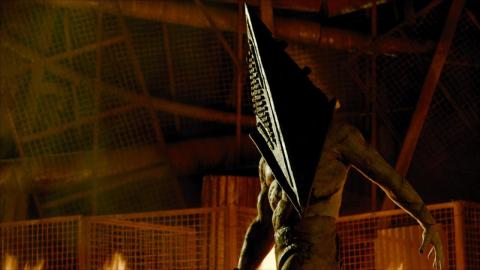 In this new update it is possible to get it shortly after starting to play, which will give more fun and madness to the games. It has been confirmed by the director of Resident Evil Village himself.

We remind you that the Winter’s Expansion pack is a paid DLC, which is included in a new Gold Edition of Resident Evil Village. It’s the perfect opportunity if you haven’t played it back in the day, or if you want to relive Lady Dimitrescu’s nightmares for the second (or third…) time.