Sony PlayStation will reinforce investment in PC, mobile devices and adaptations of its licenses

Hermen Hulst, director of PlayStation Studios, acknowledges that they do not close doors to explore associations with FromSoftware beyond video games.

At Sony PlayStation they have very clear guidelines to follow in the coming years. Of course, the main video game division will continue to be the mainstay, but without closing doors to new acquisitions, games as a service, virtual reality and expansion to the world of PC and mobile.

We are constantly seeing it based on leaks and official announcements. Horizon Forbidden West and Returnal They could be the next first party titles to make the leap to PC, after confirming Sackboy and The Last of Us Part I.

Gone are the days of console exclusivities. Sony PlayStation looks to the future, and acquisitions like Bungie mark the goal to be achieved: find a replacement for Call of Duty.

In an interview with ReutersDirector of playstation studios discusses future investment in areas outside of PlayStation consoles.

Hermen Hulst has not specified anything, but his statements make it more than clear. The future of Sony PlayStation goes through expansion to PC and mobile devices.

”Further investment in areas that will strengthen expansion to PC, mobile and live services is definitely a possibility for us.”.

A new era for Sony PlayStation 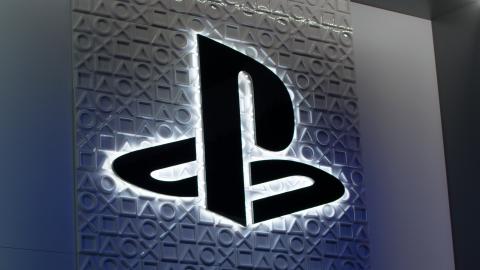 Hulst is not only talking about ports of PS5/PS4 games on PC, but also about mobile adaptations of his next successes “as a service”. Bungie and its IP Destiny are a good example, but companies like Jetpack Interactive are already working on new multiplayer experiences.

Sony’s investment in PCs and mobile devices will be greater than ever in the coming years. They will not be the only areas affected, of course, because enters the scene PlayStation Productions.

Here are some examples: the God of War series for Amazon, The Last of Us on HBO, Horizon on Netflix or the Uncharted movie for theaters. Could Elden Ring be the next to make the leap to the screen? 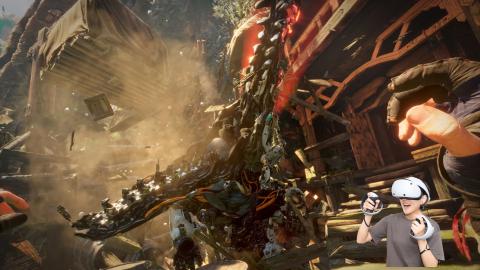 ”You should think about collaborations on the game development side first, but it’s also not unthinkable that we’d explore opportunities with our PlayStation Productions efforts.Hulst acknowledges.

Elden Ring is the hot game from FromSoftware, which is NOT Sony PlayStation. Nevertheless, Sony has a small stake in FromSoftware’s shareholding package.

This implies that, perhaps, Sony is looking for a partnership with FromSoftware beyond video games. The success of Elden Ring (which has already sold 16.6 million copies) is only the beginning.

How to buy a PS5: prices, stores with usual stock and where to get the PlayStation 5

Finally, analyst Serkan Toto believes that Sony PlayStation will continue to acquire development studios in the future. Will they repeat the play with another big studio at the level of Bungie? Or will it be a smaller purchase?

These are the keys to the future sony playstation, which in the face of the outcome of this fiscal year (March 2023) seeks to increase the production of PS5 and place 2 million PS VR2 in stores. Will they make it?