The new installment of Sega’s acclaimed RTS (real-time strategy) saga is delayed a few months. Company of Heroes 3 will arrive on February 23, 2023.

Bad news for lovers of strategy games and the series Company of Heroes. Of course, it will surely serve to improve the gaming experience and offer a more solid product to all fans… almost ten years after the second installment.

Company of Heroes 3 is the expected return of the RTS saga to our computers, Developed by Relic Entertainment (Age of Empires IV) and edited by Sega. We will have to wait a little longer to enjoy it.

Sega has announced in an official statement that Company of Heroes 3 is delayed to February 23, 2023. Initially the game was going to go on sale on November 17 of this year.

A delay is always a disappointment, but it’s necessary for Relic to finish polishing the game. Sega promises all fans that it will be a glorious experience for fans of Company of Heroes.

”Company of Heroes 3 was scheduled to release on November 17, but Relic Entertainment, Inc. is going to need more time to work on the overall improvement, balance, and tuning of CoH3 to make sure it meets all expectations. of players and will deliver the deepest tactical experience in the series to date”.

The transformation of Company of Heroes 3 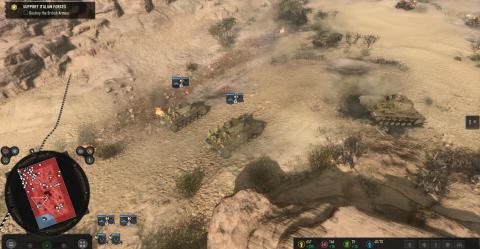 Much of these improvements are due to CoH-Developmentthe platform where players can send their opinions and comments about the tests held in Company of Heroes.

The development team has implemented great new features to the game, both at a playable and technical level. A) Yes, Company of Heroes 3 seeks to become the most ambitious game in the franchise.

Relic has implemented the new dynamic campaign mapwith a revamped supply system, substantial improvements to the AI ​​(it will be more aggressive) and faster movement.

Also improved player interface design and HUD, adapting it to modern times. Key information will be more visible on the minimap. 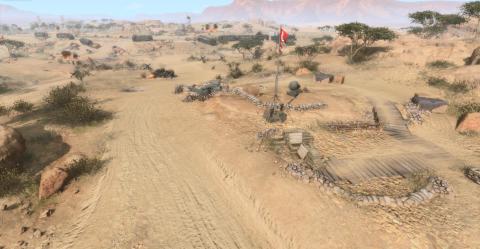 In the visual we also highlight important improvements. Company of Heroes 3 is updated with new lighting effectsbut also with new textures and battlefield effects.

Relic also indicates that the voices and their synchronization with the characters in the game have been improved. As for the multiplayer mode, Battalions and their respective skins have been redesigned.

These are the statements of Justin Dowdeswell, director of Relic Entertainment:

”We want to deliver the biggest, most immersive game in our franchise history, which means we need a little more time to fix, balance, and polish in order to ensure our players have a fantastic experience right from launch.”. 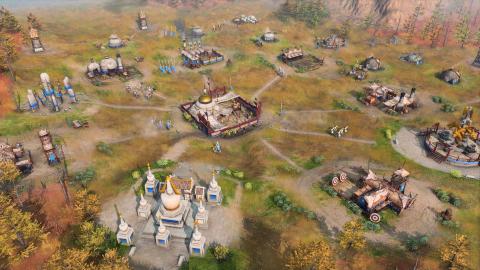 We remind you that Company of Heroes 3 It can now be reserved in physical and digital format via Steam. The Premium physical edition includes the Devil’s Brigade DLC, Service Medal, a pocket compass, the Collector’s Edition Book.

If you like strategy games and war settings, Company of Heroes 3 offers you the best RTS experience on the battlefront. The title will hit stores next February 23, 2023exclusively for PC.