Truant Pixel announces this particular VR action and motorcycle game… that reminds us so much of Akira. Coming next month to Meta Quest 2.

Virtual reality is increasingly rooted in the world of video games, and that we have not yet tried the benefits of PS VR2. Imagine that there was an Akira game that offered us intense chases on board our motorcycle.

Well imagine no more, because it exists. We introduce you Runner, a motorcycle action game in development by Truant Pixel. It was announced weeks ago in a stream of titles coming to PS VR2 in 2023.

Best of all, Runner will be available next week on another system. True Pixel confirm than his new action game (which is a clear homage to Akira) arrives on October 6 to Meta Quest 2.

RUNNER – A clear tribute to Akira

The trailer is the most intense we’ve seen lately. Now that we know when Runner comes out, we just need to try it out for ourselves… will he live up to Akira?

say that runner It is not an official video game of the film directed by Katsuhiro Ōtomo, but it is a clear nod to the animated film. In essence we are facing a curious mix between FPS and driving game.

Our protagonist will deliver wax to the enemies aboard her motorcycle, through futuristic environments reminiscent of Cyberpunk 2077. Will you achieve the highest score? 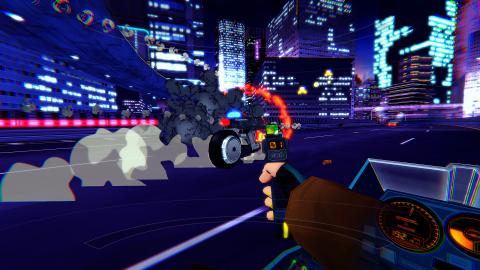 ”Players step into the shoes of Mina, a ruthless mod-courier who finds herself at the center of a massive city-wide manhunt. Starting in the heart of Presidium, the neon-drenched capital of the mining moon N-351”.

Of course, music will be a fundamental aspect in Runner (to keep us in tune in each chase). Truant Pixel has confirmed that Fat Bard is in charge of the soundtrack of the game.

What is steampunk and how has it influenced great video games 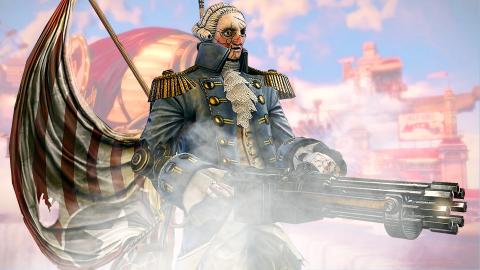 As for the voices of the characters, Steve Blum, Richard Epcar, Sandra Saad and Waimirirangi Lee-Reiri They will embody the different bikers of the video game.

If you are fans of Akira or you like cyberpunk-themed games, Runner will conquer you from its first minutes. Will be available starting October 6 in Meta Quest 2while the PS VR2 version will arrive after the release of the peripheral in 2023.