Director Kento Kinoshita acknowledges that the original idea was to make a DLC starring Chris Redfield, but they decided to change it to Shadows of Rose (which arrives on October 28).

Many of you will have already finished the main story of Resident Evil Village, but that does not mean that terror will not knock on your door again. And it is that on October 28 the expected Winter’s Expansionboth separately and integrated in the Gold Edition.

Of course, there is no doubt that the main course is Shadow of Rose, which will mark the end of the Winters’ story in Resident Evil. Remember that his first appearance dates back to Resident Evil 7.

Yesterday we told you that the duration of Shadows of Rose will be approximately 4 hours, confirmed by the director Kento Kinoshita. But pay attention to this interview with Inside Games…

courtesy of GamesRadar, in the interview we know a vital fact to understand the Shadows of Rose DLC and also the fate of Chris Redfield in Resident Evil Village. Maybe you don’t like it very much.

The point is that Capcom planned to develop a story DLC starring Chris Redfield. It makes sense, since we are facing one of the most important and long-lived characters in the saga. 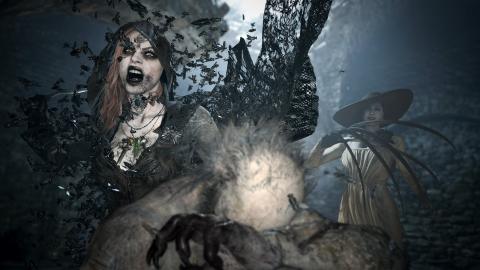 However, the original ideas were scrapped by the team, who decided to give Rosemary Winters, Ethan and Mia’s daughter, a greater role years later.

”At the time of the project there were some ideas that focused on Chris. But we wanted to focus on Rose”, says the Resident Evil Village DLC director.

We don’t want to give away aspects of the plot, but basically Shadows of Rose introduces us to Ethan and Mia’s 16-year-old daughter, looking for the reason behind her abilities and traveling to Dimitrescu Castle itself.

Resident Evil – References to video games in the Netflix series 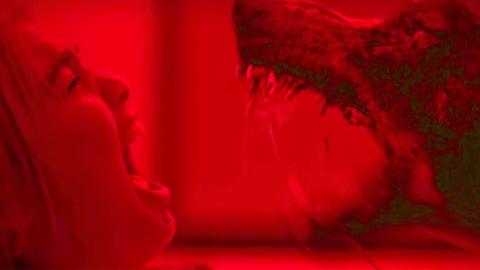 Shadows of Rose will be an unusual DLC in the Capcom saga. Not only because of its long duration (the longest for an additional content of Resident Evil), but also because of its leading role. Surprised not to see Chris there.

Resident Evil Village is available on PS5, PS4, Xbox Series X|S, Xbox One, PC and Google Stadia. Remember that next October 28 will arrive Winter’s Expansion loaded with additional content, in addition to the Gold Edition of the game.