Satya Nadella, CEO of Microsoft, is confident that the acquisition of Activision Blizzard will go ahead and ensures that PlayStation is bigger than Xbox

The CEO of Microsoft understands that the acquisition of Activision Blizzard will be investigated by anti-trust commissions, but he is confident of approval.

Since Microsoft announced the acquisition of Activision Blizzard for 68.7 billion dollarsrivers of ink have been written about the consequences of such an operation, the investigations by antitrust commissions or what would happen to the licenses of the American company.

In Sony they recognize an excessive fear of losing the Call of Duty saga, as well as not being able to compete against xbox and its Game Pass service. Meanwhile, in the green strip they deny the monopoly that many establish verbally.

Currently the operation between Microsoft and Activision Blizzard is being investigated by the CMA (Competition and Markets Authority of the United Kingdom), something that relieved Sony in part.

In the meantime, Bloomberg has met with Microsoft CEO Satya Nadellato discuss when the acquisition will finally be approved and what he sees as the competition.

First of all Nadella trust that the purchase of Activision Blizzard goes ahead. He believes that it is totally normal for an operation like this to go through different filters.

”Of course, any acquisition of this size will come under scrutiny, but we feel very, very confident that we will pull through.”.

This is the largest acquisition in Microsoft’s long history. Therefore, Satya Nadella estimates that the operation will close in June 2023until finally the documentation is approved by the main commissions. 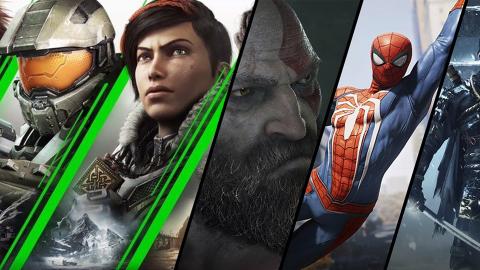 After, Nadella responded to those who call the operation a ”monopoly”thus slowing down the competition between Sony and Microsoft, as the Japanese company was unable to respond to Xbox exclusivities.

The CEO of Microsoft is blunt in this regard. He assures that Sony is the number 1 company in the video game industry, while Xbox/Microsoft would be fourth or fifth.

”So if it’s about competition, let’s have competition”, sentence the CEO of the company of Redmond. He’s not lying, because Xbox (in strict terms and focusing on video games) is smaller than PlayStation.

Hideo Kojima + Xbox. Is it really controversial? What is known about his new game? 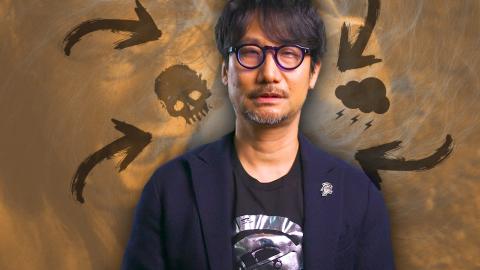 What do you think of the statements of the CEO of Microsoft? Do you agree that Xbox is smaller in the industry than PlayStation?

As we have mentioned above, Nadella expects the closing of the operation to be consolidated in June of next year 2023, which will translate into the arrival of more Activision Blizzard games to Game Pass (Call of Duty day one releases, for example).