Niantic and its new advance towards the metaverse: Lightship VPS arrives on web browsers

The creators of Pokémon GO present their new platform that integrates real places in the metaverse of our browser. It is available on 8th Wall.

The concept of the metaverse marks the future of the video game industry. But that does not imply that other technologies such as AR (augmented reality) cannot merge and expand on this idea.

Do you remember how the Pokémon invaded our cities and towns in the Niantic game? Well, the platform that we present to you is very similar, but adapted to web browsers around the world.

Basically, this Niantic technology allows convert real locations (via VPS) into virtual experiences. For example, the option to integrate a statue into an accessible metaverse.

Attention to the statements of John Hanke, executive director of Niantic, on the subject:

”At Niantic, we believe that the real-world metaverse should empower people to explore and connect with the world around them. Bringing Lightship VPS to the web is a critical step for ARas it enables developers to realistically blend digital content with the real world with precision and persistence”.

Lightship VPS is a technology specially designed for the web, which is available to members of the 8th Wall platform. you can access here to a 14-day free trial. 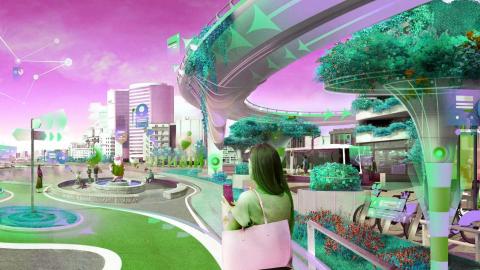 It is a vital launch to understand the functioning of the Internet of the future. From now on, companies will be able to integrate their services in Lightship VPS and interact with users in this way.

Users using Lightship VPS for the first time they can use the default templates (more than 100,000 locations are already available). They include parks, roads, businesses or premises.

Facebook details its future plans with Oculus Quest, the “metaverse” and mixed reality 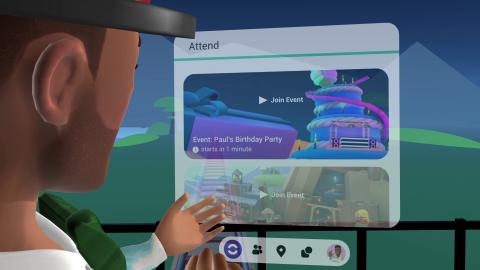 Niantic plans to integrate a web metaverse that unites reality with virtual elements. The best of all is that it is very accessible (we only need a web browser, internet connection and the 8th Wall platform).

Does Lightship VPS catch your eye? It is a great advance for augmented reality and the conception of the metaverse, and in addition to the hand of authentic experts in the field. Will we see a collaboration with Pokémon GO and other Niantic games?