All Fortnite season 4 chapter 3 skins and their extra styles

These are the Fortnite Chapter 3 Season 4 battle pass skins. It is one of the most anticipated moments of each new season, and more this time with Spider-Gwen or Paradigma (Brie Larson).

Fortnite season 4 chapter 3 is about to open its doors, after presenting the first trailers for the new season and ending season 3 a few hours ago without a final event, as on other occasions.

Although there are still a few hours left before it can be played, Epic has already advanced all the Fortnite season 4 chapter 3 skinswhich are the ones that have been seen in the battle pass trailer, although we also already have the extra or alternative styles.

It is a fairly eclectic set of skins, among which there is again an anime character, another from Marvel, one related to the plot of the game…

Thus, Spider-Gwen, like other Marvel heroes, will have at least two styles, with and without the mask, just as she can be seen in Spider-Man a new universe.S

It is unknown if it will be the character with extra tasks, like Indiana Jones in last season, or if we will get it within the battle pass itself. In a few hours you will know… 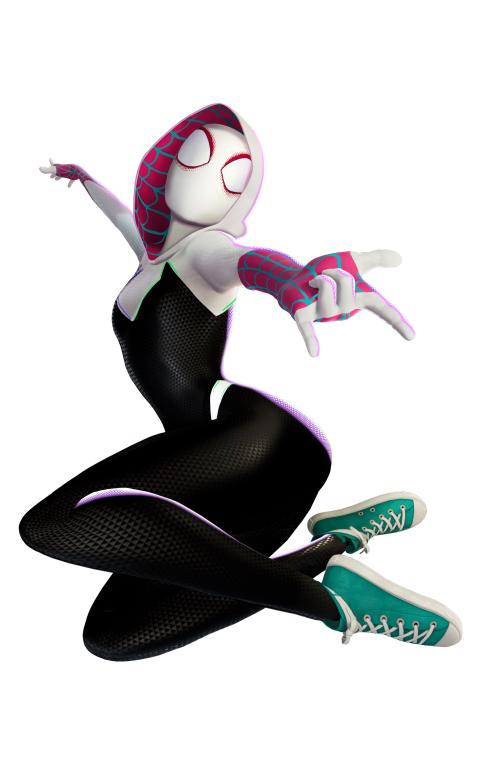 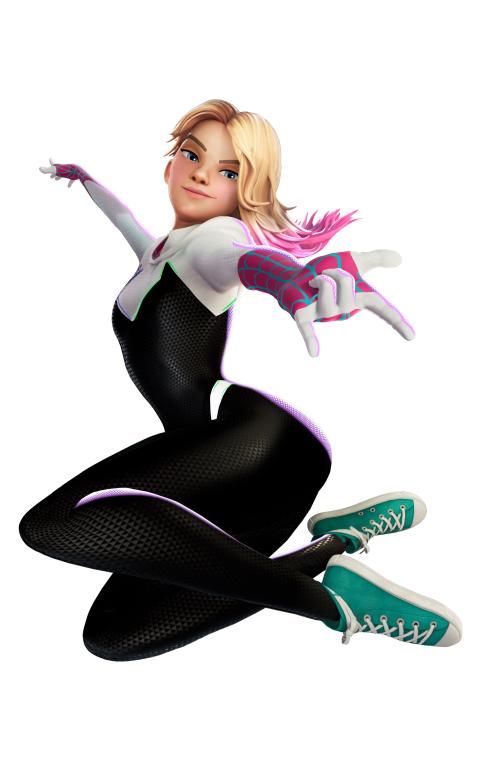 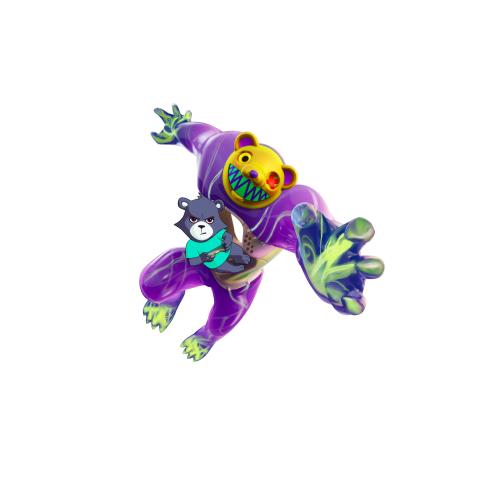 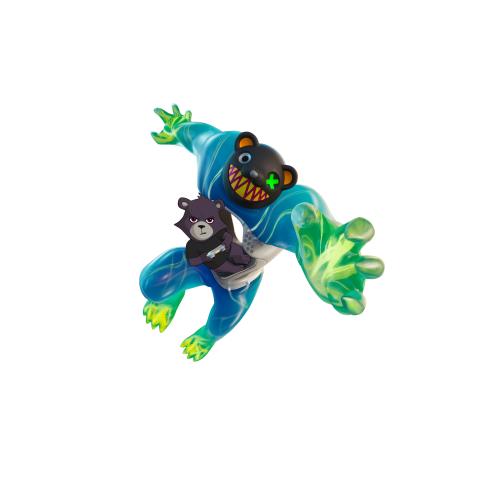 All these skins will have different styles, Paradigma being the one that will present the most variants, thanks to its interactive helmet with different expressions.

In addition, his suit seems to have several phases or variants, which again, could involve some kind of extra task, such as collecting the scrap pieces from CHAS in the previous season. 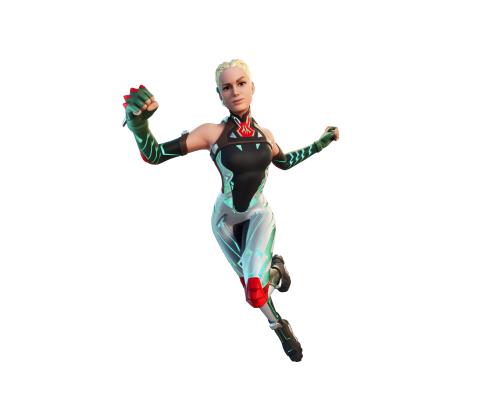 There will also be the usual kawaii and anime-style skins, even with a comic touch, such as a new version of miauscules with a somewhat more “emo” style.

Also included is the villain, called “The Herald”, along with other characters that you can see in the gallery below these lines. 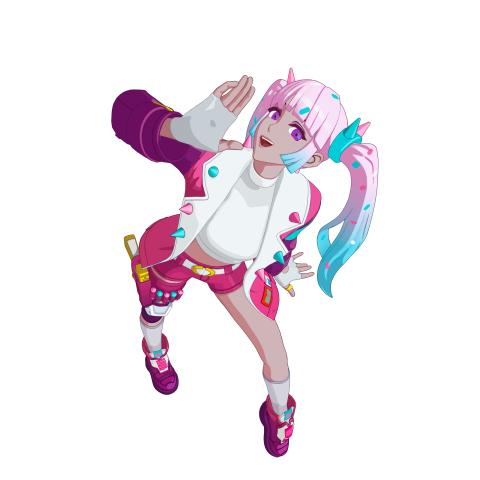 That in regards to skins, but in between rewards of the 100 levels of the battle pass of Fortnite Chapter 3 other cosmetic objects are not lacking, from harvesting tools, to new hang gliders, wrappers, music themes and much more. Soon we will show you here all these unlockable contents.

The Fortnite Chapter 3 Season 1 Battle Pass remains at the usual price of 950 V-Bucks, which is what it has had so far. Normally, the battle pass allows players to get 1,500 V-Bucks leveling upAnd it doesn’t look like it’s going to change either.

Also available for a limited time is the Battle Pass and the unlocking of the first 25 levels for 2,800 V-Bucks and the monthly Fortnite Club, which gives access to exclusive content.

Apart from the new fortnite skins, If you don’t want to miss anything about Fortnite Chapter 3 Season 4, stay with us, as we continue to reveal all the news of this new season.