Goldeneye 007’s online multiplayer will be exclusive to the Switch version, local only on Xbox

Goldeneye 007 returns to Switch and Xbox consoles as part of their online catalogs, but online multiplayer will be exclusive to the Nintendo Switch version, not Xbox.

golden eye 007, the 1997 Rare game that redefined the first-person shooter genre (and was the third most successful Nintendo 64 game) finally finds its way onto modern consoles, despite the war in Ukraine, specifically Xbox and Nintendo Switch. But in a…strange way.

Nintendo has given the scoop in its Nintendo Direct presentation. Goldeneye 007 will be one of the games added to the Nintendo 64 catalog for subscribers of Nintendo Switch Online + Expansion Pack.

Shortly after, Microsoft confirmed that Goldeneye would also be coming out on Xbox Game Pass, which made sense since Rare is now an internal Microsoft studio. Nevertheless, the Xbox version will lack something very important: online multiplayer. 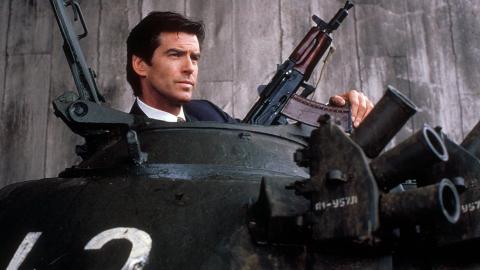 Goldeneye will not have online on Xbox, and it is not the Xbox Live remaster

The Nintendo Direct presentation already mentioned that Goldeneye would have online multiplayer (like all the games included in the catalog of classics from NES, SNES or Nintendo 64 of Nintendo Switch Online).

The press release of the James Bon official websited confirms that ·”Exclusive to the new Switch version of the 1997 title will be online play, allowing 007 fans across the world to take part in the popular four person multiplayer mode together.”

On the other hand, the Xbox Wire press release makes no allusion to an online mode, but does mention “as will the iconic split-screen local multiplayer modeallowing up to four players to take to the couch in a battle of wits and skill.”

Yes there will be certain things exclusive to the Xbox version, such as 4K UltraHD resolution (which is naturally not possible on Switch) and achievements (which were leaked in January of this year).

The Xbox press release mentions improved controls (with dual stick) and native 16:9 resolution, something that is not confirmed (or denied) in the Switch version, which they did not give any data about.

And what is certain is that it is a direct port of the Nintendo 64 game, no the remaster that some Rare employees created for Xbox Live in the 360 ​​era but was cancelled, apparently by Nintendo, and was never released…although it was leaked in its entirety a year ago. 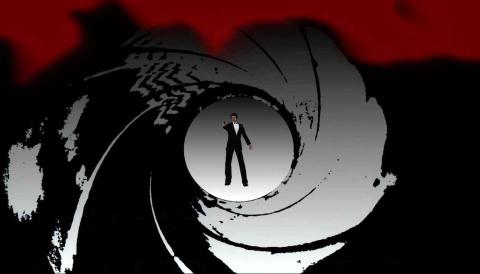 How will GoldenEye 007 be distributed? On Switch, the only way to get hold of it seems to be via Nintendo Switch Online + Expansion Pack subscriptionincluded within the Nintendo 64 games app (that is, it would not be a separate program).

It will be released on Xbox only through Xbox Game Pass, for Xbox One and Xbox Series X|S (no PC or Cloud). Of course: if you already had Rare Replay in digital format, you can download it for free, even if you don’t have Game Pass.

Neither version of GoldenEye has a release date yet, but since this game it’s been parked indefinitely for monthsin order not to release it during the Ukraine war (for the game’s plot), we shouldn’t take long to see it.