Metal Gear Solid The Twin Snakes, the remake of the original game for Gamecube, could return with a new version

XboxEra co-founder reveals a cryptic tweet with two snakes, and fans believe it is something related to Metal Gear Solid. Will it be the new game announced by Konami at TGS 2022?

Metal Gear Solid is one of the most beloved franchises in video games. We still remember the release of the 1998 masterpiecewhich marked a before and after due to its narrative, maturity, dubbing into Spanish and many other factors.

Seven years have passed since the last main installment of Metal Gear Solid. With Hideo Kojima out of Konami, many are wondering if we’ll ever see a game from the Konami franchise again…

Yesterday we told you that Konami will announce a new game in a saga ”beloved by all” at the Tokyo Game Show 2022. However, VGC revealed hours later that it would not belong to a great saga of the company (not Metal Gear, not Silent Hill, not Castlevania).

Of course, various sources (such as the insider Dusk Golem) assure that Konami is preparing remasters of the first three Metal Gear Solid. It even seems that the MSX classics will be included in the compilation.

For now none of this is confirmed. The most curious thing is that small clues begin to emerge (if we can call them that) that hint at the return of Metal Gear Solid.

The last ”pearl” comes from the hand of Nick, co-founder of the XboxEra podcastwhich usually hits the spot with its leaks. A cryptic tweet that we can read on his personal Twitter account has sparked rumors in all Internet portals and forums.

Nick’s tweet shows a pair of snakes as an emoticon. This could be a reference to Metal Gear Solid (because of the Solid Snake character), but also to a particular installment of the saga. 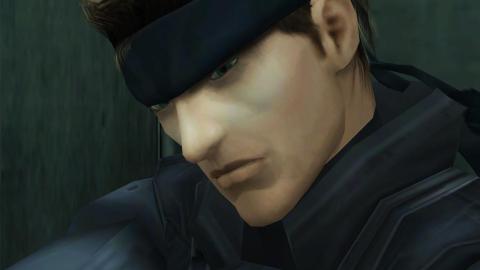 Six years after the release of Metal Gear Solid in 1998, Konami and Silicon Knights studio teamed up to develop an exclusive Gamecube remake (similar to what happened with Capcom and Resident Evil).

The result was Metal Gear Solid: The Twin Snakesa new version of the PSX classic that caused a lot of controversy when it was released in 2004. Many players were left without trying it (due to its Gamecube exclusivity), but it also changed a number of key aspects of the original.

It is possible that Nick’s tweet refers to The Twin Snakes, whose title is literally ”The Twin Serpents”. Years ago there was already talk of a possible exclusive port for Nintendo Switch. 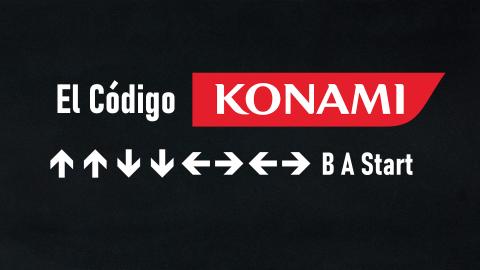 The truth is that The Twin Snakes could be the starting point to bring the first Metal Gear Solid to our days, while Virtuos works on the Snake Eater remaster. As for Metal Gear Solid 2, it could be a new version of Substance.

Will The Twin Snakes return with a new version? It would be very interesting, there is no doubt about that, and besides would break the exclusivity of the 2004 game after 18 years (even today it’s only available for Gamecube… and it’s really hard and expensive to find).