The wacky and colorful shooter is coming on December 13 for good reason. Mikey Spano reveals why they decided to delay High on Life (it was originally going to come out in October).

We’re not lying if we say that High on Life is one of the games that has caught our attention lately. The creator of Rick and Morty offers us this crazy and colorful FPSwhere the weapons are more chatty than ever before (although they will have their silences).

Initially planned for October, finally Squanch Games announced that High on Life was delayed to December 13. We remind you that it is exclusive to Xbox and PC.

Perhaps the delay was a jug of cold water for gamers, especially when seeing the brutal look of High on Life. Nevertheless, there is a powerful reason which justifies the delay in its release date.

In a Interview with GamesRadar, the creative director of High on Life explained why they decided to push the game back to December. And no, it’s not about polishing it or improving the experience.

Mikey Spano honestly admits that the initial release date for High on Life was a complete mistake. And it was because of the large number of AAA that arrive in stores in October and November.

Among others, Spano highlights god of war ragnarok Y Call of Duty Modern Warfare 2, two ocean liners that would have stolen all the prominence from High on Life. Both arrive on October 28 and November 9. 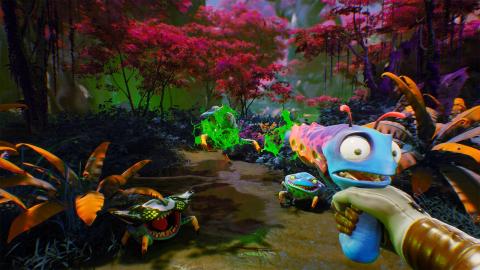 ”For us, an advantage is word of mouth. So if we lose the word of mouth factor, because everyone talks about God of War or Call of Duty, we are facing a lost opportunity for us”.

Of course, this was not the only reason that motivates the delay of High on Life. The new from the creator of Rick and Morty is divided into three acts, and Spano acknowledges that two of them were perfectly polished.

Interestingly it is the opening act and the final act. In the middle is Act 2, absolutely vital in connecting the other two acts of High on Life. Spano felt that they needed to polish it even more. 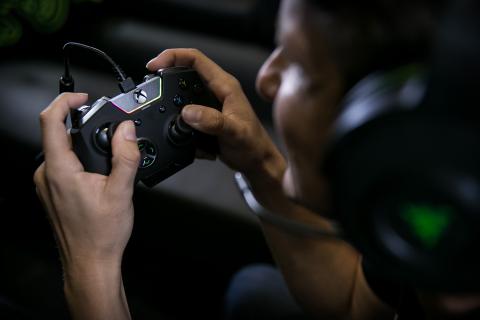 High on Life will hit stores next December 13thavailable in Xbox Series X|S, Xbox One, Windows and Steam. Game Pass subscribers will be able to enjoy it from its launch day at no additional cost.