New Gotham Knights gameplay, which takes place after the death of Batman and stars his successors: Nightwing, Robin, Batgirl and Red Hood.

A week ago it was confirmed that Gotham Knights, the game developed by Warner Bros Montreal (Batman Arkham Origins) was ready for production, and tonight we were able to see its masked protagonists in action again.

as you know, Gotham Knights takes place after the death of Batman, but that does not mean that the city has fallen into the hands of criminals. To continue the titanic (we have chosen this word with great intention) task of the dark knight, four new heroes have emerged who are not far behind.

In Gotham Knights we can control Nightwing (Dick Grayson), Red Hood, Batgirl (Barbara Gordon), and Robinwho will have the help of Alfred, the old butler of the Wayne family and the police captain Montoya (since Jim Gordon has also died).

For starters, the Gotham Knights release date has changed… and for the better. If you remember the title was going to arrive on October 25, but finally its launch has been brought forward to October 21.

As you can see, there is hope but also evil waiting in Gotham. This time WB Games Montreal shows us the villains of Gotham Knights, with icons like Harley Quinn or Clayfaceamong others.

The events of the game, which has been shown in a new gameplay, take place during the court of owls comic events, and they will also introduce villains like Mr Freeze or Dos Caras.

Gotham Knights will launch on PS5, Xbox Series X and PC on October 25, and his presence at Gamescom 2022 will not be limited to this trailer. The game will be on the fair’s showfloor so that all attendees can enjoy it, and you can also see a full-size replica of the Batmoto (or bat-cycle) that we can use in the game. 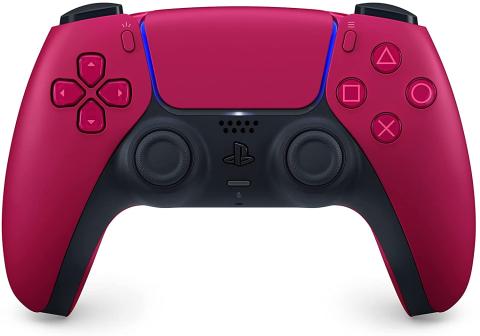 As we have already anticipated on other occasions Gotham Knights can be enjoyed both solo and in cooperative online mode for 4 playershas an open world structure and each of its protagonists has exclusive abilities and the possibility of leveling up.

Here you can see a summary of Gamescom Opening Night Live, the event that kicks off the most important video game fair of the year (and that in 2022 it will be both virtual and face-to-face). In addition we offer you the trailers for other games that have been featured like Hogwarts Legacy or The Callisto Protocol.