Toshihiro Nagoshi, creator of the Yakuza saga, gives some clues about what his new video game will be like. The creative veteran left Sega in 2021.

the march of Toshihiro Nagoshi of Ryu Ga Gotoku (and therefore, of SEGA) was a blow to the studio, although they have already recovered with the development of Yakuza 8. What path will the veteran creator of the Yakuza saga follow?

Nagoshi decided to found his own development studio, under the orders of NetEase (one of the big companies in China). And we already have an idea of ​​what Nagoshi Studio is preparing.

In an interview with the media 4playersNagoshi assures that he doesn’t want to be separated too much from his job in Yakuza. In other words, it will salvage many of the elements of the Sega and Ryu Ga Gotoku franchise.

Yakuza: Like a Dragon – Gameplay of the first 15 minutes on PS5

Drama, violence and humor. These are the three foundations of success for Toshihiro Nagoshi, who has compared his new idea to Quentin Tarantino’s films. Frankly, we expected nothing less from him.

Eye, what we already know is that the new Nagoshi game will not be horror. Violence will go hand in hand with absurd humorplaying with Yakuza-style drama”.

”Of course, I can’t reveal much about our game yet, but I can give you a rough idea: will definitely contain violence as an element of the gamebut I don’t want to go too much in the direction of suspense or even horror”. 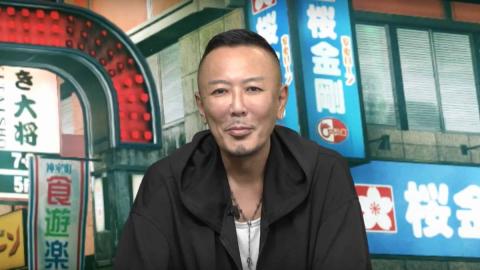 Nagoshi says that we won’t have to wait long to see his new game in action. The comparison with the Tarantino style has raised many expectationsalthough always speaking from admiration.

Tarantino’s films are noted for their clever (and sometimes absurd) use of violence. Will the Nagoshi game repeat the formula? Will you know how to differentiate it from Yakuza?

Review of the Sony Inzone M9 monitor for PS5 and PC 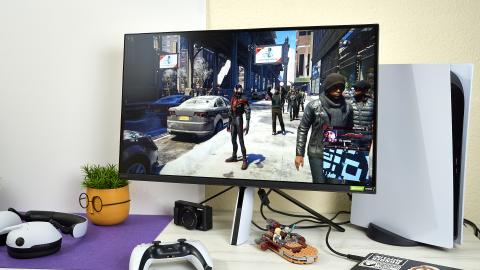 ”I want my game to look more like a Quentin Tarantino movie, so that there can be humor. Something that is just intimidating or just bloody and brutal doesn’t suit my taste – I want a human touch, a bit of goofiness and a bit of seriousness, that’s what I’m in the mood for right now”.

In case you did not know, Nagoshi Studio is a subsidiary of NetEase Studio. The Chinese company is one of the most powerful in the sector, which also wants to turn the Nagoshi project into a new IP.