Sega confirms the list of games included in Mega Drive Mini 2, which will arrive in Europe the same day as North America. Of course, the design will be based on the Sega Genesis II.

What times those of Mega Drive, right? Fortunately, we were able to revive them with the Mega Drive Mini, an excellent product that rescued more than 40 games from the 90s with substantial improvements.

A few weeks ago Mega Drive Mini 2 (or Genesis Mini 2) was announced, a new miniature version that will include more games, and that it will even be compatible with Mega CD titles. Now the Japanese company has revealed more details about it.

Until now we knew that Mega Drive Mini 2 would arrive in Japan and North America on the same day. We bring you good news: the console will arrive in Europe the same day. That is, the next October 27th. And this is your new trailer:

As you can see, there is one aspect to clarify: Sega has finally opted for the Genesis Mini 2 design for the European edition. This means that the included controller will have 6 buttons..

However, you have nothing to worry about. Sega confirms that we will be able to connect the 3-button Mega Drive Mini controller (as it came to us in Europe back in the day).

In addition to knowing its release date, Sega indicates that reservations for the European Mega Drive Mini 2 open in September. In other words, the console can be reserved a month before its arrival in stores. 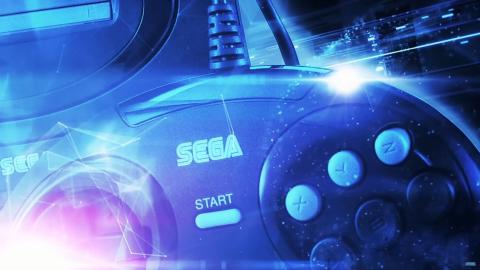 Actually the new trailer is a complete list of the games included in the system. If the first model had 40 games (and two bonuses), this time the offer is extended to 60 classics.

Yes, Mega Drive Mini 2 will include 60 games on its circuits, with illustrious examples such as Golden Ax II, Streets of Rage 3, Splatterhouse 2, Virtua Racing or Sonic 3D Blast. And that’s not the thing…

As we already knew in advance, this second model of Mega Drive Mini also compatible with Mega CD games. For example, Ecco the Dolphin or the great Sonic CD will be able to run on the system. 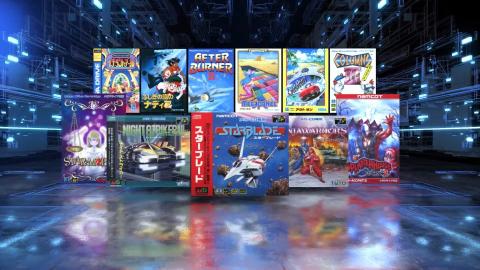 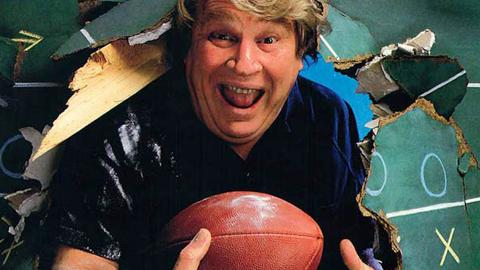 As you can see in the list, the console actually includes 61 titles. Sega has announced a bonus game that will be included in the system, and we are already looking forward to seeing what it is. Place your bets.

Sega Mega Drive Mini 2 will hit stores in Spain next October 27th. Now that we know more details, we only have to wait a few weeks to reserve it and be able to taste it this fall.