According to DEADLINE, Sony Pictures is preparing the film adaptation of Days Gone, the Bend Studio title that sold more than 9 million copies on PS4 and PC.

Do you remember the adventures of the lonely Deacon St. John in Days Gone? The PlayStation Studios exclusive was one of the great surprises of 2019, conquering many players for its open world proposal and its varied mix of genres.

Days Gone managed to sell no less than 9 million copies on PlayStation and PC. However, Sony decided to kill the Days Gone 2 project, putting Bend Studio in charge of a new IP.

There will be no sequel in the short term… but there will be a movie. DEADLINE has set off all the alarms with a scoop. And it is that, in the absence of official confirmation, Days Gone will make the leap to the big screen.

How do you hear it? The game may not have been successful enough for a sequel, but Sony believes it has potential as a feature film. And pay attention to the names that are ringing.

To get started, actor Sam Heughan could play Deacon St. John. Known for his leading role in Outlander, the truth is that the Scotsman would be a good signing for the project (both for his talent and for his physique).

The Days Gone movie is currently in pre-production. Vendetta Productions would be behind the controls, while Asad Qizilbash and Carter Swan take on executive producing duties.

Who will build the story of Days Gone: The Movie? neither more nor less than sheldon turnerOscar-nominated screenwriter for Up in the Air. 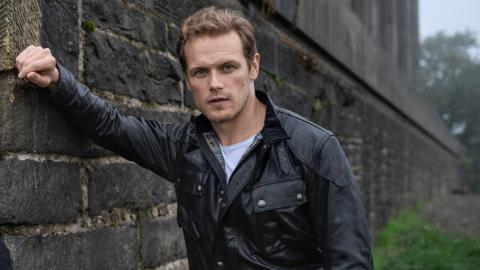 According to DEADLINE sources, the tape would be ”a love story with motorcycles”, with Deacon desperately searching for his wife Sarah and experiencing a thousand and one misfortunes on the back of his ”horse”.

An interesting factor is western touches that the movie would have. Apparently, Days Gone will become an apocalyptic neo-western, with its dramatic touches and moments of suspense.

Some time ago we told you the intentions of Sony. The idea is form a great cinematographic universe (also with television series) from different PlayStation sagas. This includes The Last of Us, God of War, Horizon or Uncharted. 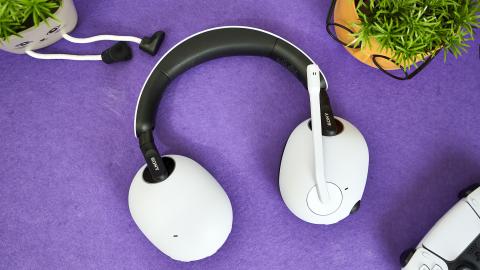 HBO is working on The Last of Us TV series, while Amazon and Netflix do the same with God of War and Horizon respectively. As for Uncharted, its adaptation to the big screen was released in February of this year.

Will Days Gone be made into a movie? For now, Sony has not confirmed it, but it is already known that when the river sounds, it carries water. Perhaps it is the perfect opportunity to show that Days Gone deserves a sequel.