Avalanche Studios was developing an open-world Iron Man game way back in 2012, founder Christofer Sundberg has revealed. The title was canceled for unknown reasons.

If we talk about Marvel characters, there is no doubt that Iron Man is a heavyweight that we all remember (those who have seen their own trilogy or Endgame will know why). However, in the video games he is not such a prominent superhero.

Between 2008 and 2013 we had the adaptations of each Iron Man movie (by Sega), while in 2020 an interesting title arrived for PSVR. Did you know that the iron man almost starred in a sandbox?

How do you hear it? An open world game starring Iron Man is always a good idea, even more so with the crazy developers at Avalanche Studios (Just Cause) commanding.

This is how to play with Iron Man VR – Is it convincing to fly like Tony Stark in PlayStation VR?

In a interview with minmaxthe founder of Avalanche has revealed that in the early 2010s they worked on a title of these characteristics. Of course, he never had a title.

In the words of Christofer Sundberg, the team worked on this Iron Man sandbox for at least a couple of years. He assures that there were great minds behind the project, that it was going to see the light for PS3, Xbox 360 and PC.

Unfortunately the project was canceled in 2012, just a year before the premiere of Iron Man 3 in theaters. It was never known why Disney and Marvel canceled the Avalanche game. 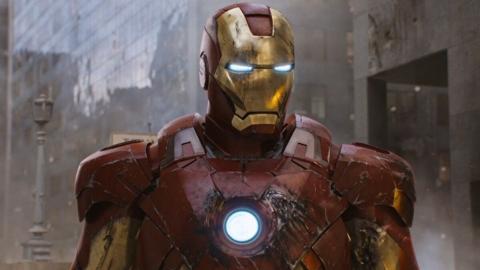 Interestingly, it is a similar case to what happened with the Superman sandbox game. Let us remember that at that time the first open world games were beginning to flourish (Darksiders, Prototype, Infamous) and adaptations of big movie releases abounded.

in 2019 Christofer Sundberg left Avalanche and founded his own development studio, known as Liquid Swords. They are currently working on a new IP with Unreal Engine 5. 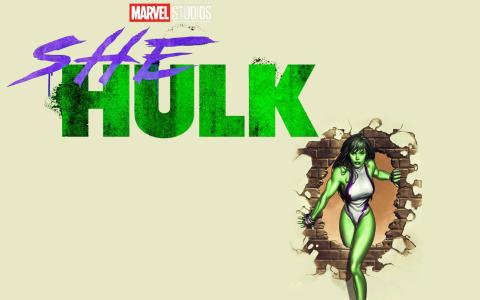 As for Avalanche, the Swedish studio is currently working on an exclusive for Xbox and Windows, known as smuggler. At the moment its release date is unknown.

Would you like to see an Iron Man game with these characteristics? It’s been a few years since the character’s film trilogy, but never give up hope when it comes to Iron Man.