The producer of Final Fantasy assures that they try to listen to all the requests, but that they are still not clear about which way to go with the JRPG saga.

Final Fantasy is one of the great role-playing sagas in history. Over more than 30 years we have lived great adventures together with already iconic characters. This makes us wonder what to expect from the future.

Square Enix is ​​currently ”dying” of success with Final Fantasy XIV, to which must be added the satisfactory results of Final Fantasy 7 Remake. However, there is something that worries Naoki Yoshida.

The veteran producer believes that the saga has not yet been “found” in the current industry. In other words, they have not finished deciphering a single formula to follow in the coming years.

In literal words, the producer believes that the saga is struggling to adapt to today’s trends. Although he does not consider that they have failed, he believes that there is still a long way to go.

”In terms of whether Final Fantasy is successfully adapting to industry trends, I think the series is currently struggling.”. 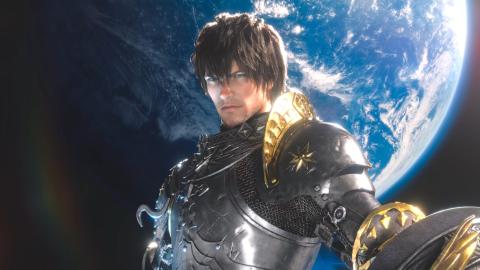 For example, we already told you that Final Fantasy 16 will not have turn-based combat to please the youngest. However, its medieval fantasy setting is a nod to first-time fans.

PS4 and PS5 games reduced to 50% that are worth it 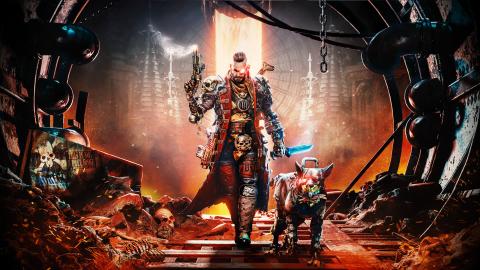 ”We are now at a point where we are receiving a wide variety of requests regarding the design direction of our game. To be honest, it would be impossible to satisfy all those requests with just one title.”.

what do you expect from the next games of the saga? Will they be up to the task? Crisis Core: Final Fantasy Reunion will be the first to arrive (this winter), while Final Fantasy 16 and Rebirth will be ready in 2023.