Ramón Salazar (director of Elite) and the producer of Sex Education prepare Red Rose, a horror series for Netflix

This is Red Rose, the new Netflix horror series made by Ramón Salazar (Elite) and the producer of Sex Education, Eleven Films.

One of the directors of the successful Elite and the producer of the also successful series Sex Education are preparing a new television series for Netflix.

To whet your appetite, the medium has shown the first images of Red Rosewhich you can take a look at through the following gallery. 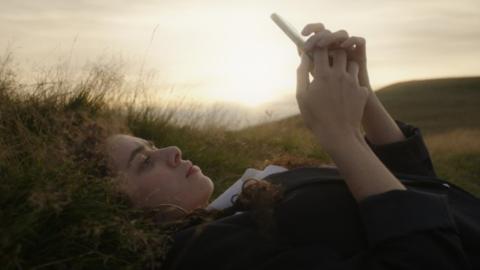 With a total of eight episodes, Red Rose starts in the middle of summer vacation and explores the relationship between teenagers and their lives online through networks.

A) Yes, a group of young people go into the Red Rose application that appears on their smartphones, threatening them with dangerous consequences if they don’t comply with their demands. The app exposes the group to a seemingly supernatural entity and the seductive power of the dark web.

Apart from Ramón Salazar, the Red Rose episodes will be directed by the directors henry blake (County Lines, Gus & Son) and Lisa Siwe (The Bridge, Temple), with Camilla Bray serving as producer.

Shot in Bolton, England, the Red Rose series will be available soon in the Netflix catalog. While we wait for its arrival, here we recommend some unknown Netflix series that nobody talks about but that will surprise you.