Kirby and the Forgotten Land shows new details of the transmorphosis or “mouthful” mode, compatible amiibos and more news

Kirby devours, Kirby rampages and Kirby conquers our hearts. The new adventure of the beloved character continues to leave more details for its launch on Switch. Kirby and the Forgotten Land has revealed more about his morph and amiibos.

You can not deny that Kirby and the Forgotten Land has positioned itself as one of the most interesting and attractive premieres in the coming months. The Nintendo Switch catalog for this 2022 looks very good and the pink tone seems to suit you perfectly.

The 3D platform adventure that it proposes Kirby and the Forgotten Land It has a slight aftertaste to Super Mario Odyssey and the character’s powers promise to unleash a varied way of taking advantage of the scenarios.

The transmorphosis or “full mouth” mode It is an important novelty within the game. In the Web page Japanese of the title new details have been offered to continue expanding the information that we saw in the trailer of the last Nintendo Direct.

The ability allows you to become objects on stage and take on different unique powers. The website reveals that there are seven forms in total in the game and provided some more information about them.

Of course, the car is the one that stands out the most, but we also have the traffic cone, a blower, a vending machine, a garden arch that will serve to fly (why not), a light bulb and a pipe mouth.

Each of these powers will allow Kirby to navigate the stage and solve puzzles in a unique way. What do you think of the look of this title? 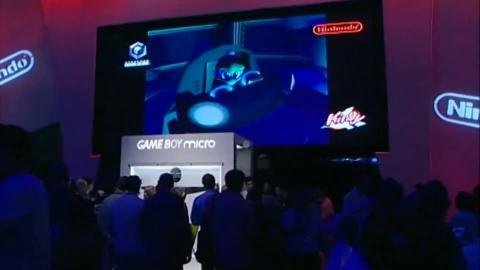 In addition to this, it has been announced amiibo compatibility existing Kirby series: Kirby himself, King Dedede, Meta Knight, Waddle dee and more will be compatible with the game. It only remains to know what advantages they will bring to this.

As he always does, Kirby has won the hearts of many with his adorableness and extraordinary powers. The last presentation left us with a lot of memes and also free cards to congratulate Valentine’s Day.