by planet 7 days ago7 days ago
2views

At first it is difficult to find a point of union between two franchises such as Pokémon and Star Wars. The saga started by the videogames of Nintendo focuses on hunting these “pocket monsters” to make them fight and become the best Pokémon trainer in the world, while the saga started by George Lucas For more than 40 years it has focused on the conflicts and power struggles between good and evil in a galaxy far, far away …

However, taking into account the huge catalog of creatures that inhabit the Star Wars galaxy, the fan and artist Ry-Spirit has wanted to unite both passions into one, making Star Wars and Pokémon combine some of the best aspects of each franchise.

This is how this hilarious collection of star wars characters that have been “turned” into Pokémon in the following illustrations created by this artist. The character we meet is the main evolution, but there is much more to see.

Taking the concept that characterizes each of the chosen Star Wars characters, Ry-Spirit has awarded characters such as R2-D2, the Jawas, Jabba the hutt or Chewbacca their own powerful evolutions or their “cutest” pre-evolutions. Although undoubtedly the best of all are the descriptions that accompany each of the different stages of the characters, some totally crazy, and others that would not surprise us at all. Converting droids to true mecha is not a bad idea either. 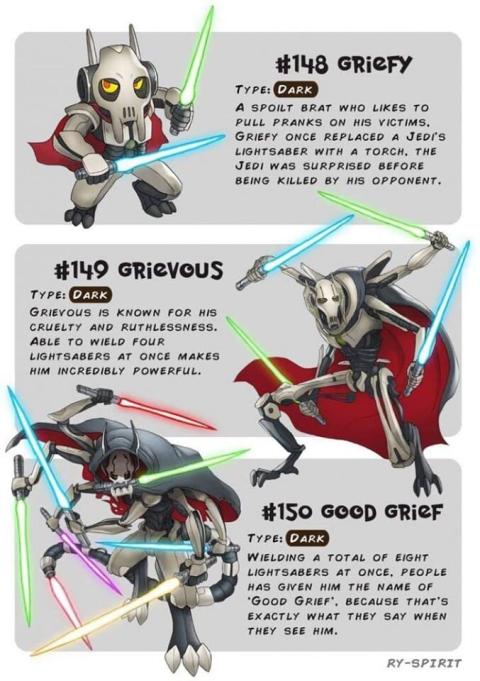 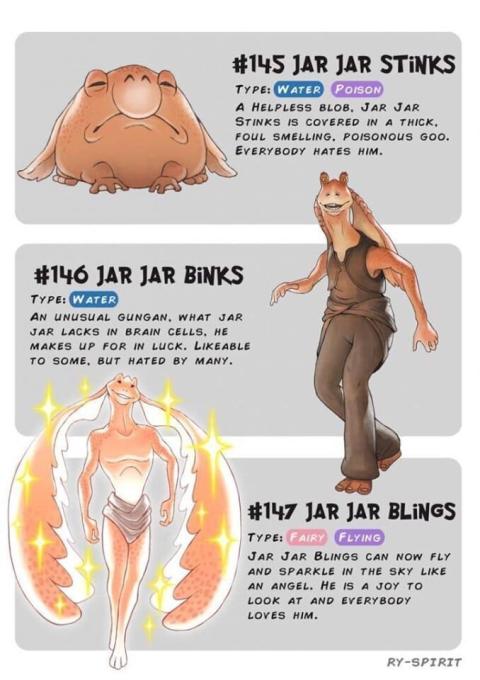 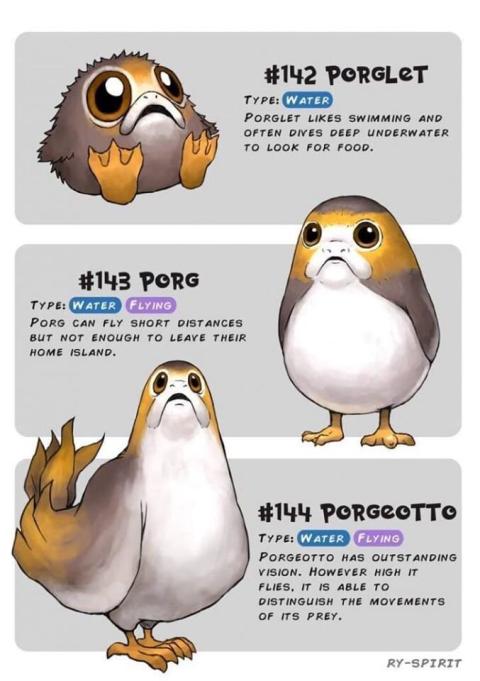 What do you think of these files of the Star Wars characters turned into “Pokémon”? Would you get them all?